There is no easy way to say it: Baarish 2 — from Ekta Kapoor’s stable of romance/family drama — does not remind you of gentle pitter-patter of raindrops and nature re-energising itself. Instead, it puts you slam-dunk in the middle of a torrential Mumbai downpour where you struggle for your very life as you pick your way through manholes. Binge watching Sharman Joshi and Asha Negi-starrer Baarish 2 is not something I would advise, especially during the lockdown. The story of a couple breaking up over the flimsiest of reasons is stagnant and dated.

2009’s successful rags to riches tragic love story, Pavitra Rishta, starred Asha as a middle class Marathi girl. More than a decade later, Asha is still playing the same role in Baarish 2. No offence meant towards her get-up or character background, but as an actor we expect some progression in her choice of work. While the human race is still searching for just one reason to feel good about the arrival of the year 2020, Asha and team seems to be stuck in the 2000s. Despite a selective but noteworthy work, Asha fails to give us even one reason why she agreed to do this never-ending tale of messy family drama and caricaturist performances.

It comes as no surprise that creator Ekta Kapoor doesn’t believe in happy endings — ’the end’, to be precise. Known for introducing the trend of generation leaps that seem t go over centuries on Indian TV, the showmaker continues to serve the tried and tested recipes with hardly any improvisation. After inducing some interest with an innocent love story of a rich adopted businessman and a Marathi middle class girl high on principles, the second season turns out to be all that the ardent fanbase of Ekta Kapoor’s serials has been watching for more than a decade now. The middle class woman is still tagged a gold-digger and the innocent act of a friend feeding cake to a married woman continues to be reason enough to ignite the fire of jealously and betrayal. Just like the days of Komolika, the small screen characters still believe everything they hear and the heroine still prefers to keep mum rather than taking a stand for herself when wronged by the man she loves.

Asha Negi and Sharman Joshi in a still from Baarish 2.

The second season, just like the first, digs deep into reasons that led the ‘perfect couple’ Anuj and Gauravi to call it quits. While it builds up successfully to quite an extent with old school love and bearable antics of romance, it eventually turns out to be a cringeworthy experience which makes you check the calendar yet again. Indeed, it’s 2020 and this is an unnecessary agony you best avoid.

As shooting for all shows and films remains stalled amid lockdown, the show promises to be a saving grace for the dedicated target audience of daily soaps. And one criteria truly fulfilled by this new outing is the never-ending runtime. The endless number of twists and turns are far from raising curiousity and look as dragged as a broken car in heavy rain. It leaves the viewer with a restlessness to witness a conclusive love story but the makers are yet not done with dragging the painful saga of a complicated husband-wife relationship and outdated family chaos.

Spread across 11 episodes and more to come (with no official word about the end), Baarish 2 also marks the comeback of Bollywood star Jeetendra as a marriage counsellor. Even he seems far from reaching a conclusion as to why the lead couple is headed towards divorce, just like the makers who are in no mood to bring the story to a logical conclusion. Keeping a count of the episodes, it would have been a better idea to serve it on the regular entertainment channels which already have a dedicated audience waiting to lap it up.

A still from Baarish 2.

Streaming on Altbalaji and Zee 5, Baarish 2 hits the reputation earned by past efforts such as Sakshi Tanwar and Mona Singh’s MOM or Vikrant Massey and Harleen Sethi’s Broken But Beautiful. Even Shweta Tiwari’s Hum Tum And Them was a decent progression with children dealing with their divorced parents in a mature way. But Baarish 2 takes the two streaming platforms a decade back.

If you are desperately willing to watch some typical Ekta Kapoor’s brand of drama, tune in to the comparatively better stuff offered by the same streaming services. Better let go of this one 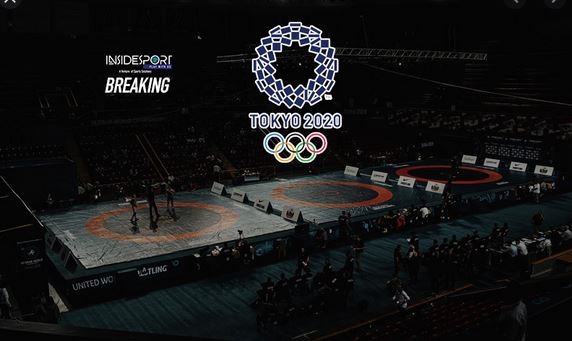 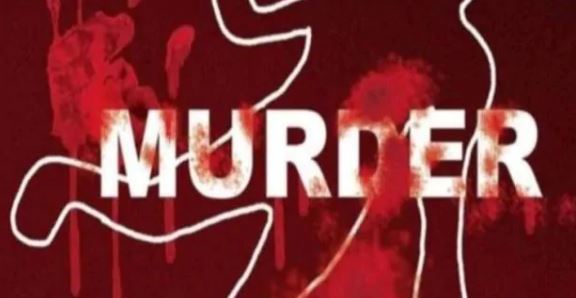