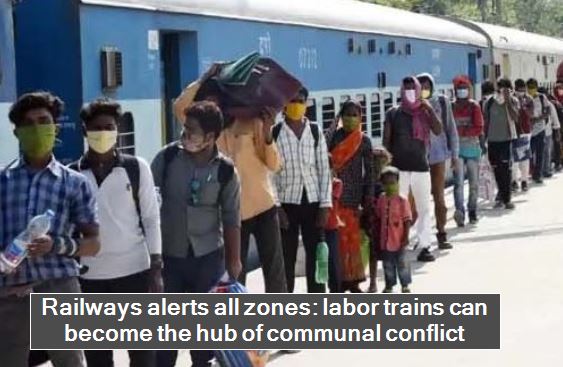 new Delhi. Labor trains run to take migrant laborers and workers to their original state can become the hub of communal disturbances. Anticipating this, the railway has also alerted all its zones. In the guidelines issued to all zones for Shramik Special Trains, the Railways has directed to monitor the behavior of passengers inside the train.

After running about 60 workers special trains from Friday to Monday evening, the Railways has now issued detailed guidelines regarding the protocol related to security and sanitization. In the issued guidelines, the protocol is divided into three parts of the originating station, the destination station and the train journey.

It has been said that strict security arrangements should be made at the entry and exit routes of the station along with the train. It has been said in the guidelines that to increase the number of security forces, arrangements should be made for ex-servicemen, homeguards and even private security personnel. Close coordination with intelligence agencies will be made to monitor the possibility of any communal or mass disturbance among the passengers.

On receiving any such possibility, necessary measures like immediate security should be taken. In the event of any incident, help should be taken as soon as possible by informing the state police immediately.

Railway has also said in the guidelines that the train should be cleaned without any contamination at the initial and destination stations. Arrangement of minimum number of cleaning staff should also be made for cleaning liquid soap and toilet for passengers on board the moving train. 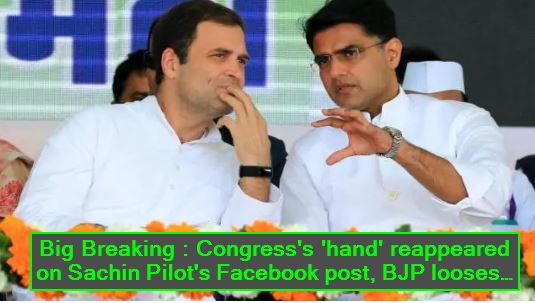 Abhishek, who is undergoing treatment for Corona, tweeted, “I and my father will stay in the hospital until the doctors take a decision” 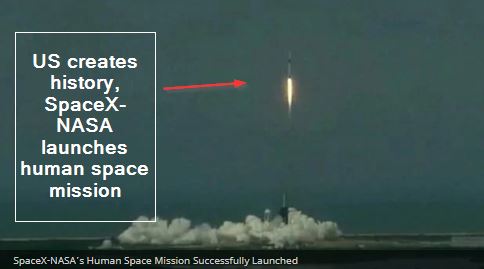