Home » Bhopal » Bhopal MP : Couple were quarantined in the toilet, created a stir when the picture went viral

Bhopal. In Todara Gram Panchayat of Raghagarh district of Guna district of Madhya Pradesh, a case of quarantining a working couple in a toilet has come to light. On the administrative and political level there was a stir when the pictures of the working couple eating food in the toilet went viral. After the incident, the administration started saving its neck and hurriedly ordered an inquiry. After the pictures went viral, the opposition Congress party is targeting the BJP government in the state.

It is being told that after quarantining the working couple in the primary school toilet, they were served the same food there. It is alleged that this was done at the behest of the sarpanch and the secretary. The administration woke up after the pictures of this shameful incident went viral. The CEO of Raghagarh district issued an order to investigate the matter and assured to take action against the guilty persons. 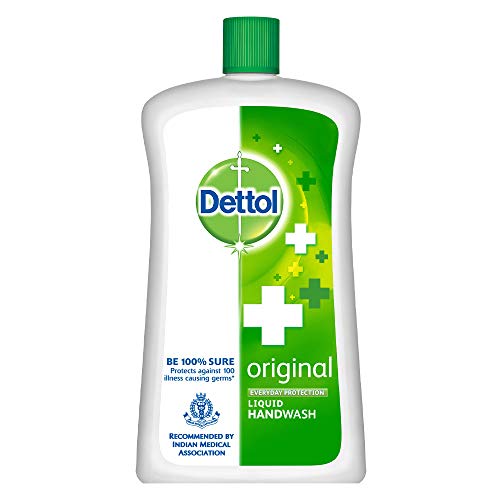 At the same time, after the pictures of this incident went viral, the opposition party Congress has got a chance to attack the government and the Congress leaders have become attackers on the BJP government. He tweeted the pictures and surrounded the government and described the incident as shameful. The collector of Guna says that the laborer was quarantined in the school last night. After this he drunkenly entered the toilet. He also told that the laborer’s wife served him food in the toilet.

‘So much for protecting them against drunk men,’ says Ram Gopal Verma on women buying liquor, draws Sona Mohapatra’s ire