Indore. Corona continues to wreak havoc in Indore, Madhya Pradesh. Medical bulletins released late on May 2 showed 23 new positive patients. Now the number of positive patients in the city has reached 1568. So far 76 people have died from the corona in Indore and more than 400 patients have returned home after recovering.

On Saturday, 515 samples were investigated. It is a matter of relief that now the number of positive patients has come out from the samples, most of the patients who have come positive, are the relatives of the patients admitted in the hospitals or themselves.

Apart from this, some patients have also come positive in the samples taken by the Health Department. Report of 492 patients has come negative. It is a matter of concern that new patients are coming out from new areas of the city. No contact history of him is coming out.

A priest of the temple said that on April 6, the whole family had fever. After that, the family underwent medical treatment after consulting the doctors, but one member became seriously ill whose sample was taken which turned out to be Corona positive.

According to the Medical Bulletin, the maximum number of discharges taken on Saturday was 121, which is about five times the number of new positive patients. With this, more than 400 patients have returned home after recovering.

At the same time, treatment of 1142 patients is being treated in the city hospitals. There are 1228 patients admitted in quarantine centers, if any of these are showing signs of corona, then they are being examined and sent to isolation ward. 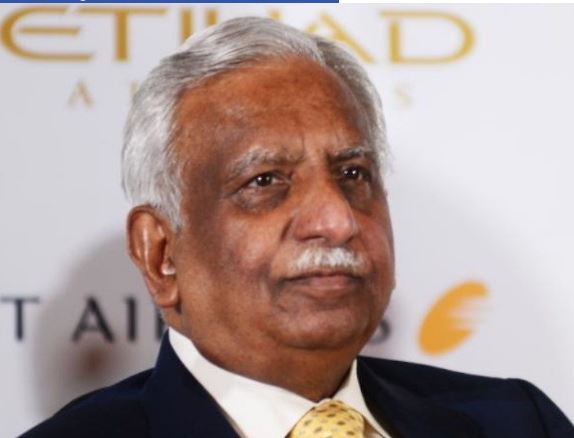 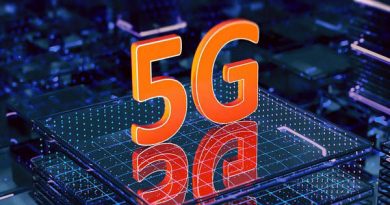 Jio True 5G Launched in Indore, Bhopal; Other Cities to Get 5G Update in January 2023