WhatsApp gives the Jio-Facebook deal a big edge in India’s fast-growing cashless payments market which is estimated to be worth $1 trillion by 2023.

Facebook Inc. bought its way into India’s internet commerce sphere last week with a $5.7 billion investment in Reliance Industries Ltd., a sprawling conglomerate in everything from telecom to energy. They launched their first pilot within days, a program covering three Mumbai neighborhoods where consumers can send that monosyllabic greeting to a designated number, bringing up an in-chat interface through which they then browse a catalog of goods on Reliance’s Jiomart, place an order and arrange for pickup.

That in itself is novel to much of the rest of the world — shopping via a messaging platform. But in coming weeks, the pair are likely to add online payments — a simple move expected to create a potential leader in India’s frenetic digital payments arena.

The Silicon Valley social media giant and India’s largest corporation both serve around 400 million users in the country, and they’ve made it clear the first order of business is establishing a cashless system to anchor forays into internet commerce and mobile services. That alliance inserts a powerful new competitor into an arena already contested by Google, Walmart Inc., Amazon.com Inc. and SoftBank Group Corp.-backed local outfit Paytm. But none of them have the reach of WhatsApp, the nation’s most popular communications platform.

“This collaboration will bring hundreds of millions of Indians closer to online ordering and their first digital financial transactions,” said Nandan Nilekani, chairman of Infosys Ltd. and an architect of government-backed biometric identity system Aadhaar, the starting point for online transactions. “Competition between players will fuel innovation on better features and newer solutions, further driving adoption.”

WhatsApp, which began piloting a payments service two years ago to just a million users, still needs approval to roll out nationwide. It’s struggled to comply with stringent guidelines on localizing data — the pre-requisite to getting a go-ahead to roll out country-wide. The company’s also got a spotty record with the authorities, who pressed for years for a crackdown on fake news posts that have led to violence.

But Facebook has now secured a partner in billionaire Reliance founder Mukesh Ambani, who’s also keen to grab a slice of a fast-growing cashless payments market Credit Suisse estimates could be worth $1 trillion by 2023. Importantly, the popularity of digital finance has exploded globally alongside the rise of online shopping during the Covid-19 pandemic, and India’s government is keen to support its burgeoning tech industry as well as rejuvenate the economy. Narendra Modi’s endorsement is one reason India’s become a laboratory of sorts for innovations in spheres from internet finance to data agglomeration.

Reliance and Facebook know a friction-less payments service is key to successful online commerce — but so are mom and pop shops. JioMart and WhatsApp’s embryonic Mumbai service is intended to first get Indians accustomed to messaged transactions with local businesses known as kirana: the tiny neighborhood stores where most Indians buy daily essentials.

Even that modest start puts Facebook ahead of competitors like Paytm, Google Pay or Walmart’s PhonePe, who serve about 150 million digital payments users between them but have had limited luck courting kiranas. That’s why Ambani, Asia’s richest man, made it a point to call out those merchants in his video announcing the Facebook deal, saying his new Silicon Valley ally will help JioMart empower 30 million small stores.

While its own Jio Pay hasn’t quite made the same headway as its rivals, Reliance pioneered engagement with those businesses, adding them at a furious clip to JioMart’s network and — in what Ambani calls new commerce — helping them adopt technology for payments and sourcing.

“The next digital payments battleground is online to offline commerce,” said Vivek Belgavi, a Mumbai-based partner and fintech leader at consultancy PwC. “Every e-commerce player will want wallet share in the adjacent digital payments industry.”

But all that can happen only if Facebook and Reliance get a government green-light — and if they get along. The pair still face challenges in meshing two very different cultures and technology backbones, both of which have proven successful in their respective dominions.

“With the imminent arrival of the WhatsApp payment-Reliance combination into crowded digital payments, India is poised for a fresh round of intensive competition,” said Nilekani, who also helped develop the country’s digital transactions backbone, the Unified Payments Interface. “This is going to take digital payments to a new level.” –Bloomberg 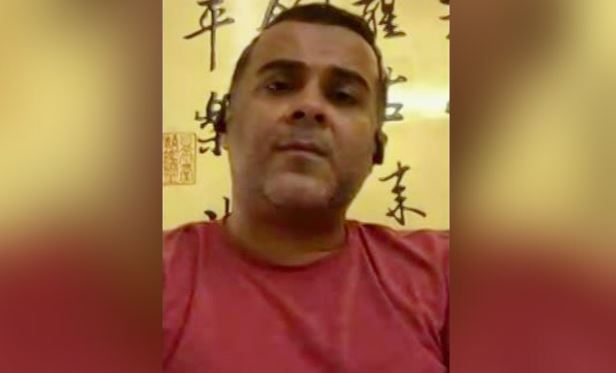 Due to NRC, an atmosphere of fear among Muslims, people feel BJP does politics of polarization- Chetan Bhagat 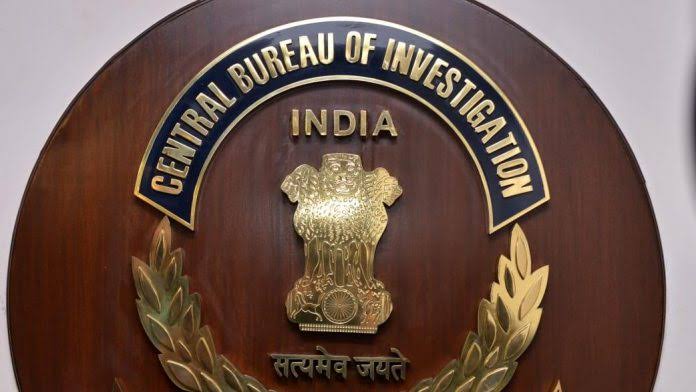