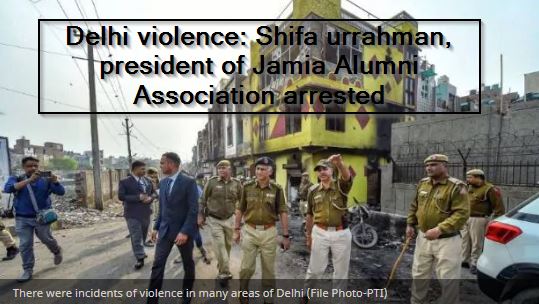 Earlier, the Special Cell arrested the media in-charge of Jamia Coordination Committee, Safura Jarger (who is a 3-month pregnant). Apart from this, Meeran Haider was arrested in the conspiracy of violence. Both have been taken action under the UAPA Act. Safura had applied for bail citing being pregnant, which the court rejected

Stone, slingshot and petrol bomb were found on the roof of Tahir Hussain’s house. It is alleged that stone was also fired from here. Not only this, a video was also viral on social media, in which some miscreants were pouring stones and petrol bombs down from the roof of a house. The police later sealed this house. 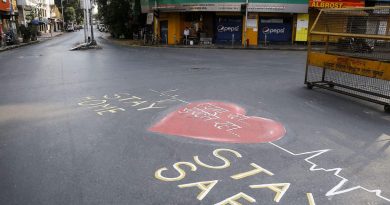 Polls in Gilgit-Baltistan attempt to camouflage ‘illegal’ occupation of region by Pakistan: MEA