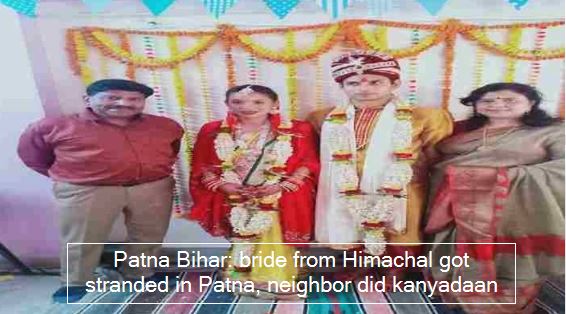 Patna. The effect of lockdown has had a lot on the marriage as well. According to the predetermined schedule, many families had planned to see the auspicious time after Kharmas, but in the meantime the lockdown was announced after the transition to Corona increased. The 21-day lockdown-one did not have much effect on marriage. Because at that time Kharmas was going on, but between the extended lockdown-2 from April 14 to May 3, there are many marriage auspicious times.

Meanwhile, many families postponed weddings, while many are getting married in some way or the other. During the lockdown, a similar wedding took place in Patna, the capital of Bihar. Himachal Pradesh’s daughter became daughter-in-law of Bihar.

The bride’s family saw the wedding with a live screening

The special thing is that due to the lockdown, no member of her family could come to Bihar from Himachal Pradesh in the marriage of the daughter. The relatives of the bride watched the rituals of the daughter’s wedding from Himachal through a live screening. When no one was able to come from the bride’s family due to the lockdown, the ritual of Kanyadaan was also performed by a neighbor. All arrangements were made to rescue Corona at the wedding. Very few people attended the wedding. Those who joined were wearing masks.

Bride came to Patna, then she was trapped

According to the information, the bride Jyoti, who hails from Himachal Pradesh, came to Patna in March itself so that jewelry could be made and other shopping could be done, but after coming to Patna, she could not go back again due to lockdown. Meanwhile, the wedding day came to a close. No one from the bride’s family could come in the lockdown. Meanwhile, the two families negotiated and agreed to marry in this arrangement. Lalan Singh, a neighbor of the apartment in which he got married, paid tribute to Jyoti’s father. The priests also met the apartment for marriage. After the marriage was over, both the families gave blessings to the bride and groom. 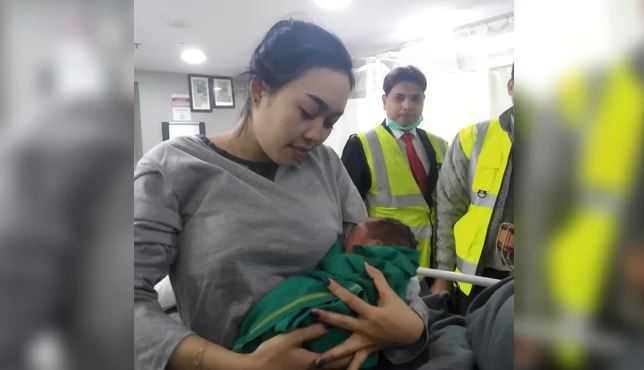 Esha Gupta does L-pose handstand in new post. Inspires us to start the week right Sushant Singh Rajput’s home will be converted to ‘Memorial’, these things related to actor will be showcased