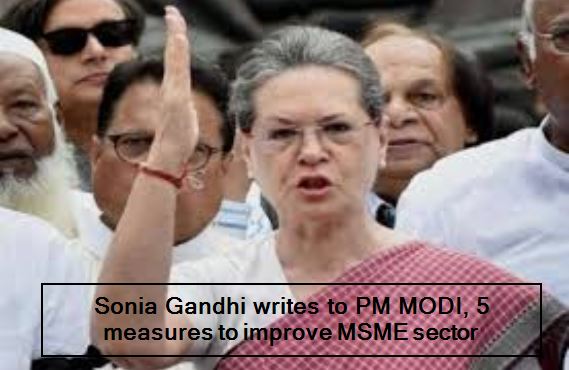 new Delhi. The country is currently struggling with China to tackle the corona virus spread all over the world. The central government has implemented a nationwide lockdown to prevent the spread of virus infection in the country. Due to this, economic activities did not stop, all industries and businesses also stopped, because the movement of workers was also stopped. Congress interim president Sonia Gandhi has once again written a letter to Prime Minister Modi expressing his concern over the country’s economic situation.

Sonia Gandhi in her letter has raised the issue of the plight of micro, small and medium industries. Sonia Gandhi in her letter to PM Modi has also mentioned five measures for the security of the MASME sector. According to Sonia Gandhi, a wage protection package of Rs 1 lakh crore should be announced for MSMEs. Along with this, Sonia has also suggested the establishment of a Credit Guarantee Fund of Rs 1 lakh crore for MSME.

Apart from this, Sonia Gandhi has also said in her letter to start a helpline for easy credit supply to MSME for 24 hours and 7 days. According to Sonia, the terms of collateral and margin money should be relaxed for MSMEs. With this, Sonia has also advised PM Modi that industries should be given exemption to pay loans even beyond three months.

Sonia Gandhi has also pointed fingers at the Modi government earlier. In the Congress Working Committee (CWC) meeting, Sonia Gandhi had expressed concern over the poor quality of PPE kits and said that corona testing is happening in small numbers in the country, it is a very serious matter.

Accusing the Modi government, Sonia Gandhi had said that we have repeatedly told the Prime Minister that there is no alternative to testing. Despite this, the testing is decreasing and PPE is also not of good quality. We have given many suggestions, but the government is not showing any activeness to implement them.

Sonia Gandhi had demanded that Rs 7500 should be immediately transferred to the account of the poor and non-farmers. Immediate steps should be taken to provide fertilizer protection to laborers. Sonia said that we should salute the Corona Warriors. All the health workers, who are working on the field even without the necessary medical equipment.

Taking up the issue of farmers, Sonia Gandhi had said that the farmers of the country are most upset due to the lockdown. Apart from weak and unclear procurement policies, the problems faced in the supply chain have upset the farmers. Their problems should be settled as soon as possible. Farmers should get facilities for Kharif crop also.

Sonia Gandhi said in the CWC meeting that the migrant laborers are still trapped, unemployed and desperate to return home. He is going through the most difficult phase. To survive this period of crisis, they should be provided with food security and financial security. The epidemic has grown rapidly in three weeks. Whether it is the spread of corona or the speed. 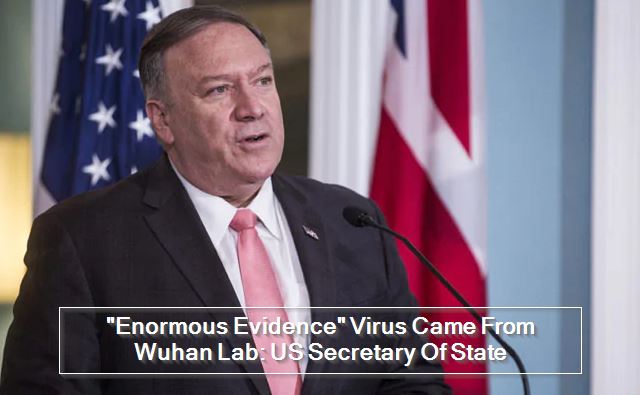