Both Myra and Studhi have shared a video in which both of them are getting to see more bold romance.

Actor Shekhar Suman’s son Studh Suman and his girlfriend Myra Mishra live in a limelight about their relationship. On the day both of them are seen expressing love with each other by sharing bold and romantic pictures with each other.

Now once again, both Myra and Studi have shared a video in which both of them are getting to see more and more bold romance. In this video, where Myra is seen in topless style, studies are not able to remove her eyes. This is how both of them are seen losing lip balm in each other’s love.

Let me tell you that this is not the latest video of studies and their girlfriends, but is a year old video. A year ago, the song ‘Sonia 2.0’ by Myra and Studhi was released. In such a situation, on the occasion of the first anniversary of the song, Myra and Study have shared the clip of this song with the fans and thanked the lovely one they met.

His video clip is becoming viral on social media with a lot of KG. Let me tell you that the chemistry of both of them was fantastic in this song. It was also discussed that both can get married soon. Talking about the relation of study Suman and Myra Mishra, both have been dating each other for some time.

Myra is often seen in celebrations with a family of studies. Myra Mishra often shares her glamorous photos on social media. Myra is a model and actress. She has been a contestant of Splitsvilla 11. At the same time, the study had made a lot of headlines due to her relationship with actress Kangana Ranaut. 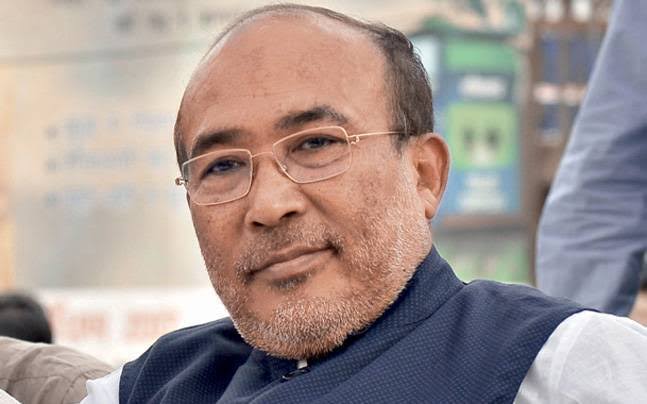