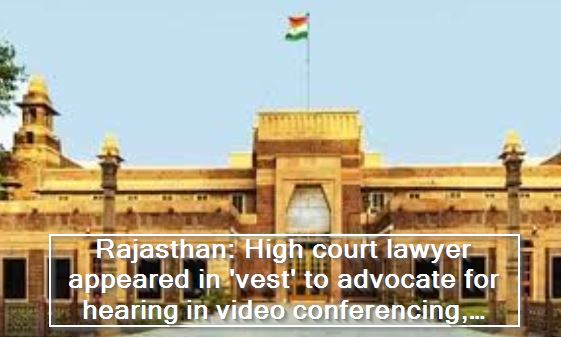 Jaipur . The case of not taking care of the dignity of the court has come up in Rajasthan. During the hearing through video conferencing, a lawyer appeared in the vest to advocate, on which the court expressed deep displeasure. It happened that Rajasthan High Court is hearing the urgent matter through video conferencing to provide relief to the parties due to increase in infection of corona virus.

According to media reports, on Friday, the court of Justice SP Sharma was hearing criminal cases. In a bail-related case, when a video call was made to the lawyer of the petitioner, Lalaram from the court, he was in a vest and at the same stage he was ready for the lobbying. Judge Sharma got very angry seeing this. He immediately got the call down and dismissed the petition, but, on the request of the government advocate, he gave the date of May 5 in the case.

Please tell that this is not the first such case in the court of Justice Sharma of the High Court of Rajasthan. Earlier on April 7, such a case had come to the fore when a lawyer had appeared in the vest itself to plead. After such an incident happened again on Friday, Justice Sharma ordered that according to the Advocate Act, any lawyer should also be in uniform when he meets his client.

Sex problems Faqs : I am married and in love with another married man. We met… 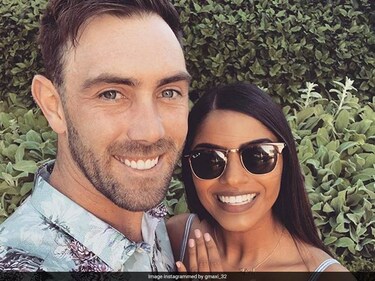