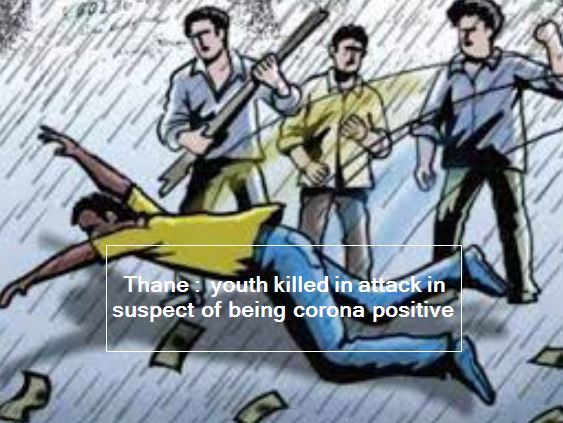 Thane There is a lot of panic among the people due to the increasing corona infection in the country. The situation is that people are keeping distance from people who have come to Corona positive and are shying away from meeting them even after being healthy. Now a 34-year-old youth was allegedly attacked by some people on suspicion of being corona positive in Kalyan in Thane district of Maharashtra.

According to the information, some people were attacked on suspicion of a youth being corona positive. During the relaxation of the lockdown, when he came out of the house to take the goods, people attacked him, causing him to fall into the gutter and he died.

Giving information on Friday, the police said that the incident took place on Wednesday morning when Ganesh Gupta came out of his house to buy some important items amid the lockdown. He told that after seeing some policemen patrolling on the road, he caught the other way, where some people attacked him after coughing while walking.

Police said that people attacked him on suspicion of being a corona patient, causing him to fall into a gutter and die. The in-charge of Khadkapada police station said that the body of the deceased has been sent for post-mortem and a case of accidental death has been registered. Over 150 school students in Haryana test positive for COVID-19 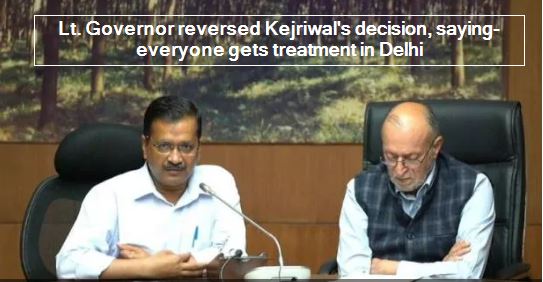