Mumbai. Amidst the corona virus crisis, a shocking case has come to light about the refusal to take groceries from a Muslim delivery boy (boy). A 51-year-old man named Gajanand Chaturvedi has been arrested for allegedly not taking his (goods) out of the hands of a Muslim delivery boy who was transporting goods to Kashimira area of ​​Thane district in Maharashtra. Please tell that this person ordered groceries online.

A police officer said that a case was registered against Gajanand Chaturvedi (51) on Tuesday under Section 295A (malicious act intended to hurt religious sentiment) of the Indian Penal Code. Senior Inspector Sanjay Hazare said that the consignee has lodged a complaint that on Tuesday morning when he reached Chaturvedi’s house to deliver some goods, he asked his name.

When he mentioned his name, Chaturvedi said that he would not take any goods in the hands of a Muslim. On Wednesday, he was arrested from home and produced in the sessions court of Thane, which was later granted bail on a personal bond of Rs 15,000.

Usman Barkat Patel, a 32-year-old delivery boy, went to deliver the goods at Srishti Complex on Mira Road at around 9.40 am on Tuesday. During this time, he was also wearing masks and gloves. As soon as Chaturvedi and his wife refused to take the goods after knowing the name. 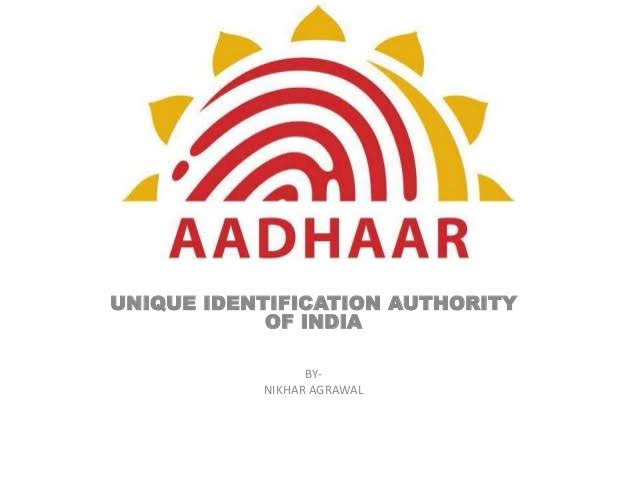 Mobile number can be updated without any document in Aadhaar, you have to pay a fee of Rs 50 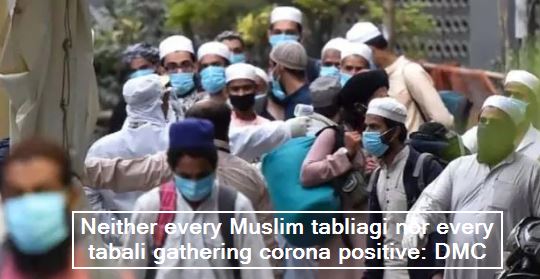 Neither every Muslim tabliagi nor every tabali gathering corona positive: DMC