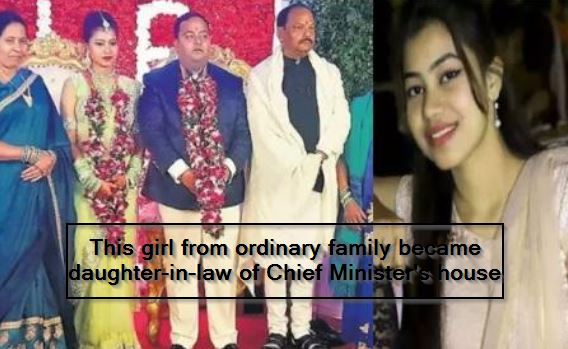 Ranchi Today we are going to tell you about a family that belongs to the Saharan family but the girl of this family became the daughter-in-law of the Chief Minister. Daughter-in-law to be chief minister- Raipur (Chhattisgarh). The girl from an ordinary middle-class family became the daughter-in-law of Jharkhand Chief Minister Raghuvar Das today. The information for this girl, who lives in Raipur, went ahead through Facebook. On 8 March, the procession of CM’s son Lalit reached.

On the matter of having a relationship in a big political family, this girl says – I will remain the same after going to my in-laws’ house. Pihu of Raipur i.e. Poornima Sahu has become the daughter-in-law of CM Raghuvar Das of Jharkhand on 8 March. His son Lalit’s procession arrived on Friday. Three bogies were booked for the guests. Purnima is the daughter of a ordinary family.

Pehu’s father Bhagirathi Sahu is a businessman and mother Kaushalya Sahu is a teacher. Pihu has graduated from Mahant Laxmi Narayan Das College. Also have a teachership during graduation. Preparations are on to welcome the procession at home. Seven rounds will be in the hotel located on VIP Road. Pihu had told that my elder mother’s marriage to Devrani’s daughter took place in Ranchi, which I call Didi. My father-in-law is his maternal uncle-in-law. They wanted a daughter-in-law from Chhattisgarh itself.

Many relationships were seen but the matter did not happen. He said that Didi first saw me on Facebook, because we were not in touch. He messaged with the messenger. Normally there was talk. He told my elder father that there is a relationship for Pihu, talk to his parents. According to Pihu, when the elder father first talked about the relationship, the parents were shocked. Because it was a matter of relationship in such a big house.

However, there was talk and his family came to see me, people went from there too. About her marriage, Pihu says that I am not thinking that I am going to be the daughter-in-law of CM’s house. I am thinking like a common man. I will go there and stay the same as I am here. I will eat Golgappas as before and feed them with whatever happens. 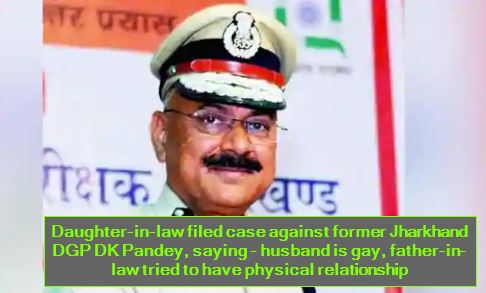 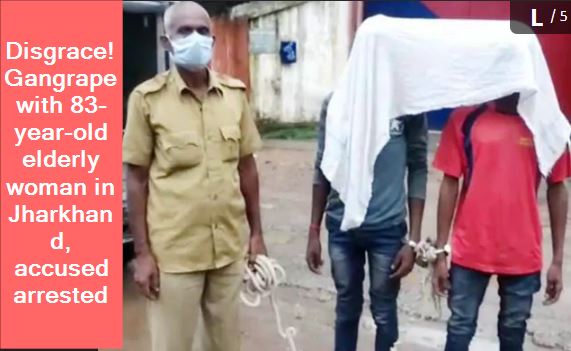