Vastu Home : Direction to keep wardrobe to have full flow of wealth

It is believed that the person’s hand lines indicate his future. These lines also change from time to time. These hand-drawn figures convey a lot of message about the person. The most discussed figure in hand lines is m. It can be easily seen and read in the hand. The fate line, lifeline and brain line together form the ‘M’ shape in the palm. The shape of M in the hand is considered very good. If a person has such a figure in his hand, he earns a lot of money in life.

One such meaning of such a line is that the flow of money in such person’s life will be faster after marriage. Such people progress rapidly in a job or business after marriage. According to Pt. Shiv Kumar Sharma, there are some people in whose palm their fortune line works as money line. Those who reach the Saturn mountain, having a straight line from the tropics in their hands, suddenly get the benefit of money. Such people become rich by the good deeds of their past lives. The success of these people is more fortunate than hard work. 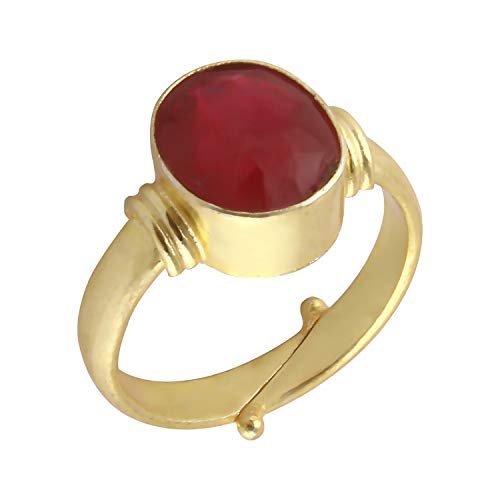 Similarly, if the lifeline, fate line, brain line or heart line, fate line and brain line in the hand form a triangle symbol in the hand and there is a money line in the palm, then such a person has many ways to earn money. . If a line passes from the thumb to the index finger ie Guru Parvat, then such a person will be a wise and clever person. These people make money from their talent.

Vastu Home : Direction to keep wardrobe to have full flow of wealth