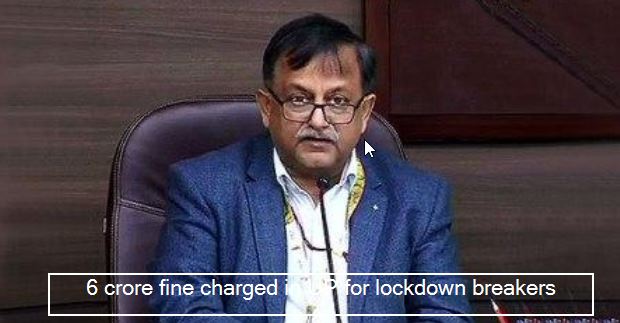 Lucknow. After the arrival of 15 new cases of corona in UP, the total number of corona positive patients has increased to 448, out of which 254 are from Tabligi Jamaat, including 3 from Agra, 3 from Lucknow, 2 from Ghaziabad, four from Meerut, Bulandshahr, Badaun and Bhadohi has one patient each.

Nearly 125 hotspots were created in the state, Additional Chief Secretary Home Avnish Kumar Awasthi while addressing the media on Saturday said that about 125 hotspots have been built in the state under which about one lakh 41 thousand houses are covered. The population of these areas is about 8 lakh 95 thousand 21.

Of these, there were 329 positive cases of Corona, while 2863 people were found to be suspects who have been quarantined. He told that the lockdown is being strictly followed in the state. So far, 14,342 FIRs have been filed under Section 188, in which 45,483 people have been named and 35,569 people have been arrested.

Adequate availability of seeds, fertilizers and pesticides He said that the availability of agricultural investments has been made through private and government centers. There is adequate availability of seeds, fertilizers and pesticides here. Rail and road transport has also been allowed for agricultural investments. According to the Agriculture Department, the total active credit cards are 148.55 lakhs. The last date for repaying crop loans to farmers has now been extended till May 31, 2020.

Till now, funds worth ₹ 3700 crore have been transferred to 185 lakh farmers. An amount of ₹ 378 crore has been disbursed by 28,933 units as salary to the workers. 4,946 units have been commissioned. The problem of employees has been resolved to a great extent. 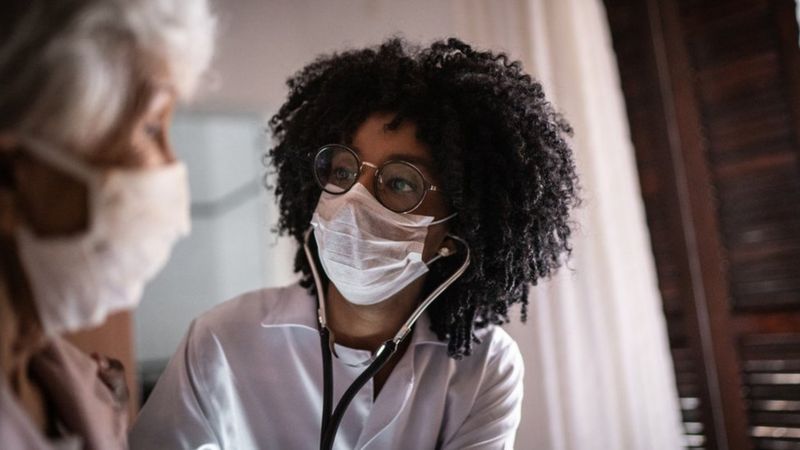 Delhi/ Muslim fruit sellers boycotted in Delhi on basis of old fruit seller’s fake video, Aadhar card being checked and if found muslim they are banished