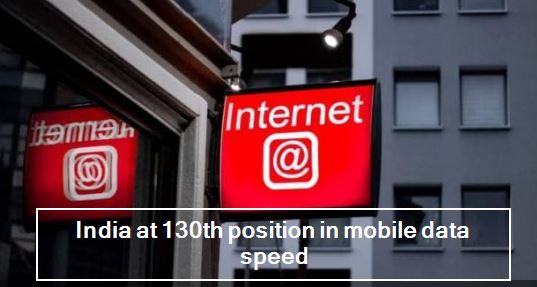 According to the global index data from the speed test website Ookla, the downloading speed of fixed broadband has been reduced from 39.65 Mbps to 35.98Mbps in India. This data is from February to March.

Talking about mobile downloading speed, it has also been recorded to fall by 1.68Mbps. Between February and March, the speed of mobile network in India has decreased from 11.83Mbps to 10.15Mbps.

However, Ookla has also said that fixed broadband speed has started to decline in India with the beginning of 2020. Since January, there has been a continuous decline in speed. Since then, the speed of 5.5Mbps has been reduced.

Ookla CEO Doug Sutles has stated that the internet slowdown at some level is natural due to this type of situation, ie the lockdown on COVID-19 in India.

He has said that the speed can Decrease due to increasing internet usage, because people are staying more online for daily activity. But still the core of the internet is stable and some internet service providers may have difficulty in maintaining this maintenance.

According to Ookla’s data, the fastest mobile data speed in Dubai (UAE) at this time is 83.52Mbps. The second number is South Korea where mobile data speed is 81.39Mbps. Qatar has a number of 78.38Mbps at number three. India is number 130 on this list and has a speed of 10.15Mbps. 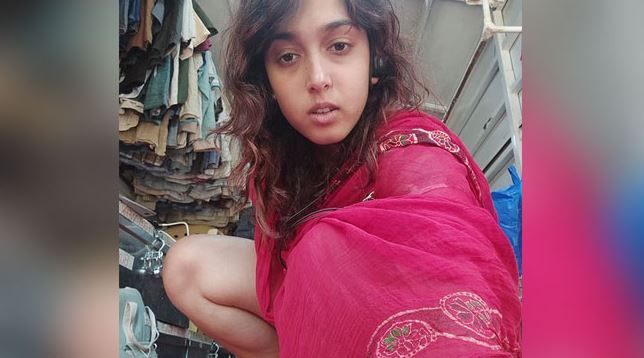 What Happened When Ira Khan Thought Her “Camera Is On Timer” Ranbir Kapoor kisses Alia Bhatt in throwback pic from NYC. Do not miss Arjun-Malaika at the back