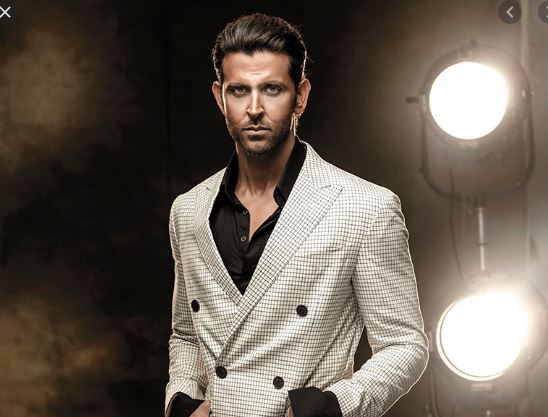 In an interview, Jackie recalled the time when she watched the film with her father Ravi Chopra. He said, I remember my father went to Los Angeles for VFX.

Recently, there were reports that a remake of The Burning Train will be made. Jeetendra, Dharmendra and Vinod Khanna starrer The talk of remake of this superhit film spread very fast. By then, there were no reports about the star cast of this 1980 remake of the blockbuster hit film. It is now reported that in the remake of the film, Hrithik Roshan can be seen working in the lead role. After giving hit films like War and Super 30, it will be really interesting to see Hrithik in this thriller drama.

However, Hrithik Roshan has not officially announced himself yet. Currently, the entire country has been lockeddown in the fight with the Corona virus and all are locked inside the houses. However, it is believed that Jackie Bhagnani and Juno Chopra will start work on the remake of this film as soon as the lockdown ends. According to a Filmfare report, Jackie and Juno have made up their mind about the remake of the film and Hrithik has almost been finalized. Official lock-in is yet to be done with them after the lockdown

In an interview, Jackie recalled the time when she watched the film with her father Ravi Chopra. He said, “I remember my father had gone to Los Angeles for VFX which was very much ahead of his time at that time. I was surprised to see his vision and now I want to make my own version of this film I am very excited. At the moment, we are considering signing the director. “

The story of the film is of a train named Super Express which is going from Delhi to Mumbai. This train catches fire during the journey and after this starts a wonderful exercise to save this train and its passengers. The shooting of the film was being said to start only after July this year, but now the planning and other things may be postponed due to the lockdown.

Geeta Basra on cricketers’ spouses being targeted for their bad performance on field: We are easy, soft targets