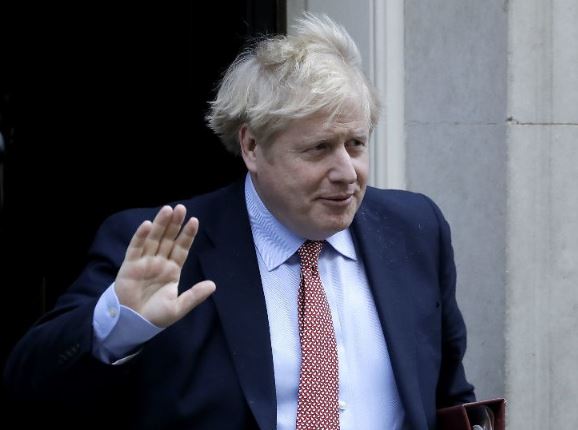 Washington. All 195 countries of the world are vulnerable to coronavirus. More than 5 lakh 40 thousand people are infected. 24 thousand 594 people have died. More than one lakh 25 thousand patients have also been cured. Britain’s Prime Minister Boris Johnson became infected with coronavirus on Friday. Earlier on Thursday, the infection was also confirmed in Prince Charles. Boris tweeted on Friday that he was infected. He said that I had signs of infection. I have isolated myself after being tested positive. He said that I will keep working through video conferencing. Apart from Britain, the number of infected is also increasing rapidly in Spain. Here 64 thousand 59 people are infected and 4 thousand 900 deaths have been done. In the last 24 hours, 769 people have died due to infection.

A total of 85,612 cases were reported in the US as of Friday evening. 1,301 victims have died. In Italy, 41 health workers have died of infection. More than 5000 doctors, nurses, technicians and ambulance workers are infected. So far, 80,589 cases of corona have been reported and 8,215 people have died. A Chinese company sent 9,000 test kits of substandard quality to Spain. Now the Xi Jinping government is investigating the case.

China sent 9 thousand substandard test kits to Spain.
Chinese company ‘Shenzhen BioG Biotechnology’ sold 9 thousand test kits to Spain with the permission of the government. The Spanish Health Department is not at all satisfied with their quality and results. He complained to the company to the Chinese government. Now the Xi Jinping government has ordered the withdrawal of the test kit and an investigation against the company. On the other hand, the company said in the cleanliness – the results must have been affected because the Spanish medical staff may not have done the sample collection correctly.

Chinese President Xi Jinping spoke to US President Donald Trump on Friday. He offered help to America. Jinping also suggested Trump to take concrete steps and work together to tackle the virus. Meanwhile, China announced to close its border to other countries from Saturday (28 March). It has also banned the landing of all international aircraft till 28 March. The government has taken this step to prevent the spread of coronavirus. In December, the virus spread from the city of Wuhan in China. It is not clear how long the border will remain closed. So far, there have been 3,287 deaths. At the same time, 81, 285 people are infected.

The US warship Theodore Roosevelt was found to have infected 25 navies on Friday. Three positive cases were reported on this vessel two days ago. US Navy Minister Thomas Modley said there may be more cases on the ship. Now all the 5000 marines present on it will be investigated. However, he did not state the number of infected. Despite the transition to the ship, Chief of Naval Operations Mike Guild has said that our stand will be aggressive. We are able to retaliate to deal with any crisis in the region.

South Africa has been locked down for three weeks from Friday. The army and police have been given the responsibility to implement it. Movements anywhere in the country except for essential works have been banned. So far, 927 positive cases of corona have been reported in South Africa. It is the highest among African countries. However, there has not been a single death from this till now.

So far, 80,589 cases of corona have been reported in Italy and 8,215 people have died. Italy’s Director of Civil Protection Department Agostino Miozzo has confirmed 4,492 new cases in the country in the last 48 hours. Of these, 33,648 are in isolation and 3,612 are placed in ICU. At the same time, 24,753 infected people have been admitted to the general ward of the hospital. He said that so far 10,361 people have been completely cured. The first case of corona infection in Italy was revealed on 21 February.

New regulations for corona prevention have been enacted in Australia. Prime Minister Scott Morrison gave this information on Friday. He said that the National Cabinet has approved new rules to prevent infection. This Saturday will be applicable from midnight. He said that new restrictions would need to be imposed in New South Wales and Victoria to stop the community outbreak. Now those returning from abroad will be quarantined in hotels for 14 days. The Australian government announced a second phase lockdown in the country this week.

75 people died in
Turkey 16 people died in Turkey on Thursday. A total of 75 people have died here so far. At the same time, there have been 3,629 cases of infection and 26 have been cured. Health Minister Fahretin Koza said that 7,286 people have been screened in the country in the last 24 hours. He said that the risk of community outbreak in the country has increased. In such a situation, people should not touch each other, avoid traveling abroad and take special care of the elderly.

196 new cases in
Russia in the last 24 hours 196 new cases have been reported in Russia in the last 24 hours. So far 1,036 positive cases have been found here and 1 has died. 45 infected are cured. Russian President Vladimir Putin said on Thursday that one of our partners expects Russia to deal with Corona in less than 2-3 months. However, how long we will be able to get out of this problem is a matter of concern. I hope that will happen soon.

6 months in jail for
not following social distancing in Singapore The government has taken strict measures against those who do not follow social distancing in Singapore. According to the Ministry of Health, any person who will not keep a distance of one meter between each other can face a fine of 5 lakh 10,000 Singapore Dollars (20 thousand rupees) and six months in jail. 683 cases of infection have been confirmed here.

Friday marked the second day of national lockdown in New Zealand. In the last 24 hours, 76 new cases of Kovid-19 were reported in the country. With this, the number of infected cases in the country has increased to 368. Health director Ashley Bloomfield said that 12,000 people have been screened in the country so far. 37 people have recovered completely and 8 people are hospitalized. New facilities are being prepared for investigation. He said that evidence of community outbreak has also been found in the country. 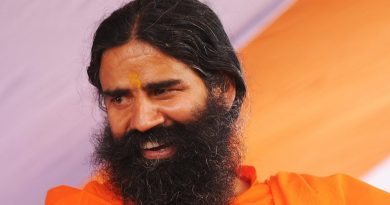 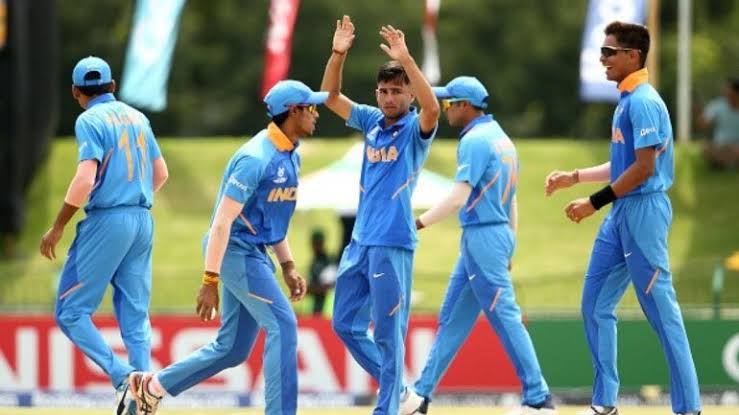