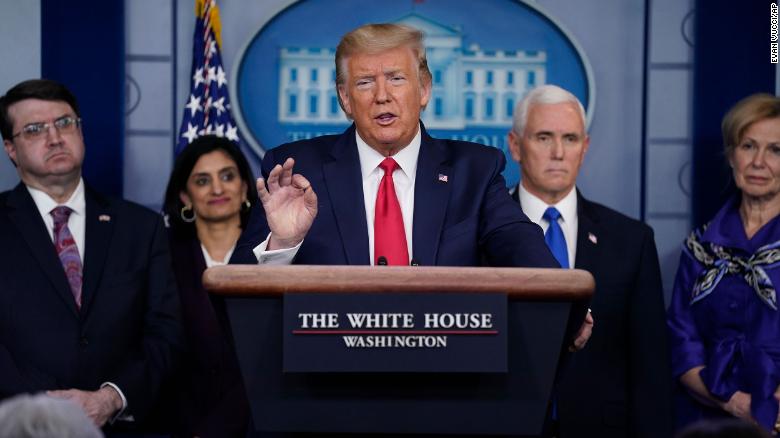 Washington : US President Donald Trump has accused the World Health Organization (WHO) of favoring China over the Corona virus crisis. Trump claims that many people are angry about this attitude of the Global Health Agency and feel that it is not right . It is important to note that new cases of corona infection are coming out continuously in America . So far, more than a thousand people have died in America due to corona .

President Trump was answering questions asked by Republican Senator Marco Rubio on these allegations . He said the attitude of the WHO has been in favor of China. Congress member Michael McCaul questioned the director’s loyalty to the WHO , saying that his relations with China have also come up in the past. McCall is a ranking member of the Congress’s Foreign Relations Committee.

Trump told reporters at the White House on Wednesday, ” WHO concludes – is favored completely China. A large number of people are not happy with this. American had asked the President whether he agrees that WHO is partisan and controversy subsided after US again on their relationships with the health agency : should consider.

Trump replied – Certainly this is going on that it is not right. I think many people are talking about this. Congressman Greg Steve alleged that the WHO played the role of China’s mouthpiece during the corona virus epidemic . He demanded that both the WHO and China should face the consequences after the epidemic came under control .

Significantly, WHO director Tedros is facing criticism after praising the Chinese leadership for its determination to tackle the Corona virus epidemic . Today, in India, people expressed their anger against the WHO in the trend going on social media 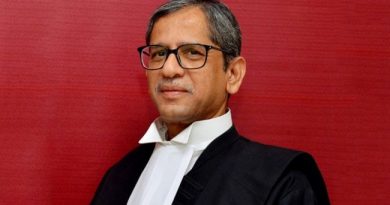 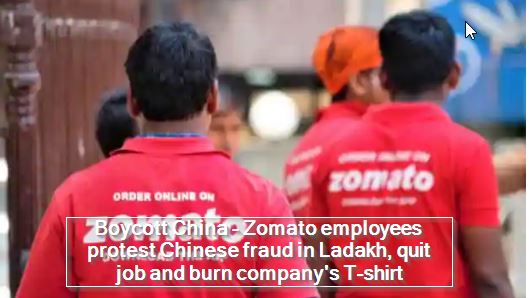 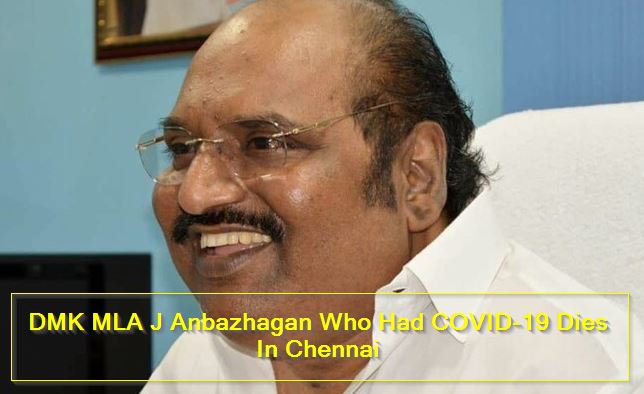 DMK MLA J Anbazhagan Who Had COVID-19 Dies In Chennai