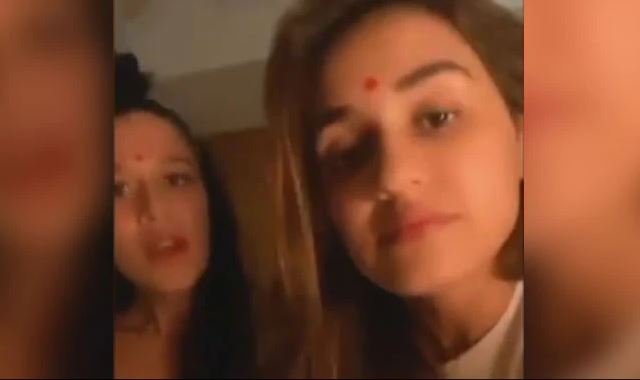 Disha Patani found a new TikTok companion in Tiger Shroff’s sister Krishna Shroff. Disha posted a TikTok video along with Krishna and it is spreading like wildfire on social media. In the video, the duo can be seen recreating the popular TikTok dialogue – “Some girl asked my man, ‘is she your girlfriend girlfriend or just a girl you’re talking to?’ B**ch, if I kill you, are you dead or just not breathing?” Disha and Krishna frequently feature on the trends list of their Instagram exchanges. Disha Patani is rumoured to be dating Krishna’s brother and Bollywood actor Tiger Shroff.

Disha Patani’s last project was Mohit Suri’s Malang, co-starring Anil Kapoor, Aditya Roy Kapur and Kunal Kemmu. She will next be seen in Prabhu Deva’s Radhe: Your Most Wanted Bhai, which will be her second project with Salman Khan. The film will also star Jackie Shroff and Randeep Hooda.

Before entering Bollywood, Disha Patani was a model. She made her Bollywood debut in 2015 with sports biopic M S Dhoni: The Untold Story. She has also featured in films such as Baaghi 2 and Kung Fu Yoga among others.

Krishna Shroff, daughter of Jackie and Ayesha Shroff, launched her MMA training centre named MMA Matrix in November 2018. Krishna is a fitness enthusiast just like her brother and Bollywood actor Tiger Shroff, who has been trained in several forms of martial arts. 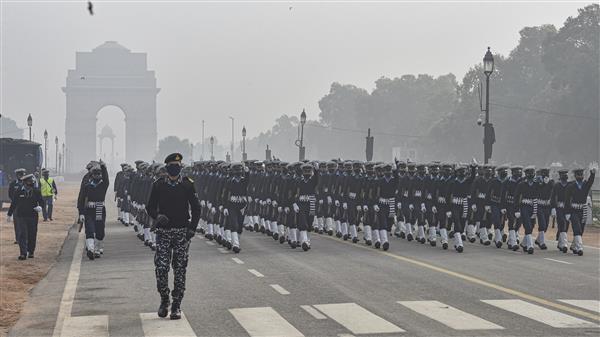 India will not have Republic Day chief guest due to global coronavirus situation: MEA