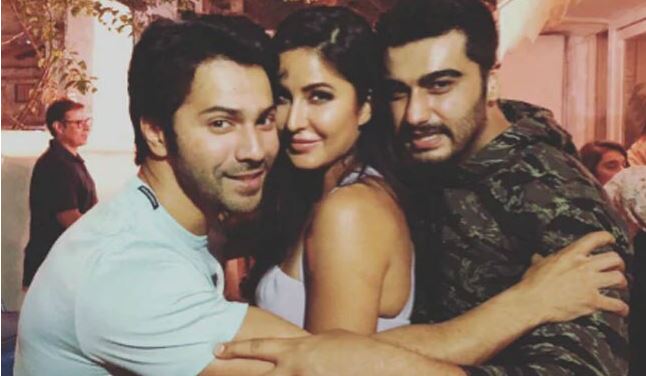 The actors, who are currently in self quarantine, “reunited” through a video call on Sunday and “reformed” the “I Hate Katrina Kaif” club

New Delhi: Arjun Kapoor and Varun Dhawan are back again with their newly “reformed” club and this time, it includes Katrina Kaif too. The stars, who are currently in self quarantine, “reunited” through a video call on Sunday and “reformed” the “I Hate Katrina Kaif” club – started by Varun Dhawan (more on that later) – by giving the club an “appropriate name” i.e. “Isolated Are Us.” Katrina Kaif gave us a glimpse of the “newly reformed” club and shared a screenshot of their video call, in which she can be seen smiling,

Varun can be chatting while lying on his bed and Arjun can be seen making goofy faces. Sharing the photo, Katrina wrote: “Reunited … Our newly reformed ‘club’ with a very appropriate name ‘isolated are us'” and accompanied her caption with hashtags such as #togetherforever, #stayhome , #selfquarantine and #janatacurfew. Take a look:

Katrina Kaif, Arjun Kapoor and Varun Dhawan go back a long way. Years ago, when Varun Dhawan started the Katrina Kaif hate-club, Arjun Kapoor joined him as his partner-in-crime. Varun formed the group after Salman gave him a hard time after he was spotted checking out Katrina on bandstand, Mumbai. The actress had even talked about the club on Koffee With Karan in 2016 and had told the filmmaker: “I get why Varun started it, but I don’t know why Arjun joined.” In 2018, Katrina posted a photo with Varun and Arjun and wrote: “Boys. 15 years with these ones … from hate club… to I think more love and maturity. Now bet I made you feel old.”

Katrina Kaif has not worked with Arjun Kapoor or Varun Dhawan on any projects yet.

On the work front, Katrina Kaif will next be seen in Sooryavanshi opposite Akshay Kumar. Varun Dhawan’s next release is Coolie No 1 while Arjun Kapoor’s next film is Sandeep Aur Pinky Faraar. The films’ releases have been put on halt amid the Coronavirus outbreak. Nirhua’s onscreen actress Chhavi Pandey refused to work in the ad, the person started cursing her 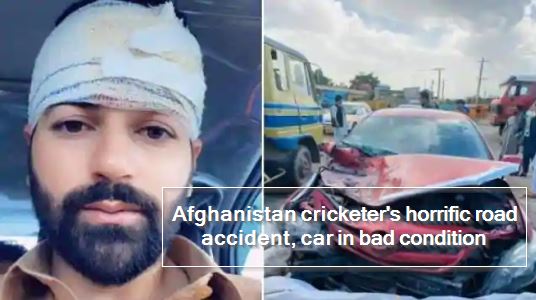