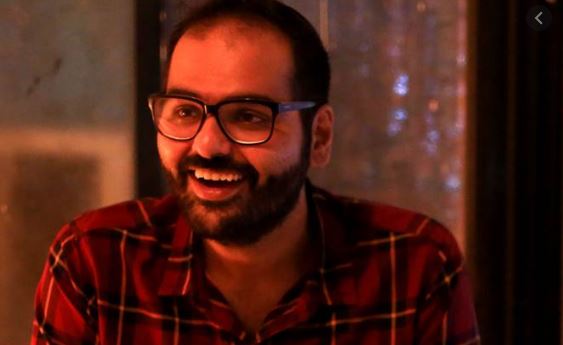 After IndiGo banned Kunal Kamra from flying the airline, for having heckled a TV anchor, several other Airlines banned him as well. This happened after Civil Aviation minister Hardeep Puri put out a tweet asking them to follow IndiGo’s lead. Air India, SpiceJet and GoAir banned Kamra from taking their flights for an indefinite period. Two other airlines, Vistara and AirAsia India did not ban Kamra at the time citing due processes.

To find out if the due process was followed in this case India Today filed a Right to Information (RTI) application with Air India. We asked, “What is the process for barring a passenger from flying Air India?” In response, Air India said, “Process of barring a passenger from flying Air India is done as per the procedures mentioned in DGCA CAR pertaining to Handling of Unruly Passengers. Section 6 of the CAR pertains to reporting and handling of Unruly Passengers on Board the Aircraft.”

When did Air India decide to bar stand-up comedian Kunal Kamra from flying? This was our second question. In reply, Air India said, “The information sought by you, is exempted under section 8 (1) (j) of RTI rules 2005”.

Section 8 (1) (j) of RTI Act 2005, which has been used by Air India bars sharing personal information disclosure of which has no relationship to any public activity or interest.

We also asked Air India, “When was the complaint received and when was the action taken? Please provide a certified copy of the file through which action was taken.” Again Air India cited the same Section 8 (1) (j) of RTI Act 2005 and refused to divulge any information. Shivraj’s big pledge: The Chief Minister said- Now before every speech, I will sit on my knees and bow to the people, Madhya Pradesh is my temple & public God