India’s Supreme Court on Wednesday allowed banks to handle cryptocurrency transactions from exchanges and traders, overturning a ban on such dealings by the central bank that had come as a major blow to the thriving industry. The Reserve Bank of India (RBI) had ordered financial institutions to break off all ties with individuals or businesses dealing in virtual currency such as Bitcoin within three months, in April 2018. The ban led to plummeting trade volumes and exchanges shutting their businesses.

“Investments had stopped and start-ups were staying away from starting business in the crypto and blockchain space in India which will change now that the Supreme Court has said that the RBI circular was unconstitutional,” said Nischal Shetty, CEO of WazirX, an Indian cryptocurrency exchange.

“There continues to be an overarching fear that the government may come out with a law which may be unfavorable but for now this is a good move as the exchanges can go back to crypto-to-fiat trade which had stopped,” said Anirudh Rastogi, Founder at Ikigai Law, a firm that represented crypto exchanges in the lawsuit. Governments around the world have been looking into ways to regulate cryptocurrencies and no major economy has taken the drastic step of placing a blanket ban on owning digital currencies, even though concerns have been raised on the misuse of consumer data and its likely impact on the financial system.

The need for regulations surrounding digital currencies has also gained momentum after Facebook Inc announced plans to launch its cryptocurrency, Libra. Several central banks around the world are also considering issuing their own digital currencies in the next few years, the Bank for International Settlements (BIS) said in a report in January this year. India’s government-appointed committee had also recommended considering the launch of an officially-backed digital currency for use in the country which can function like bank notes and be regulated by the central bank. Eyes will now be on the RBI to see if they come up with new regulations surrounding digital currencies that can address regulatory concerns as well as aid growth in the ecosystem, said L Viswanathan, Partner, Cyril Amarchand Mangaldas, a law firm. “This (ruling) might also catalyse the potential for the use of blockchain in diverse areas,” Viswanathan added. 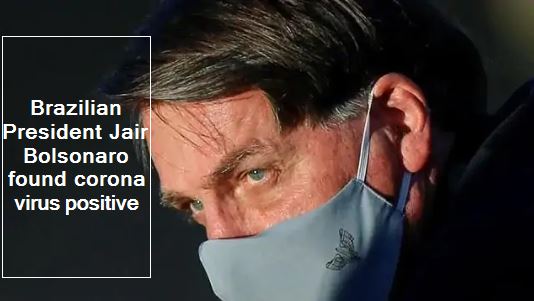 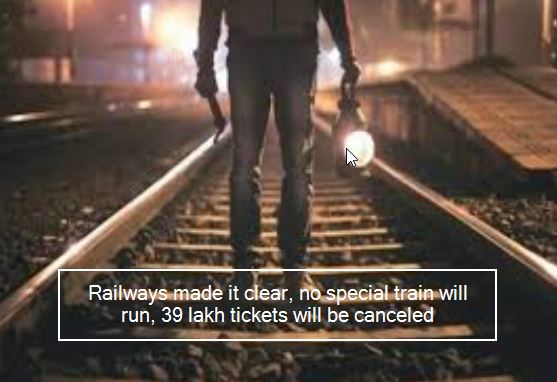 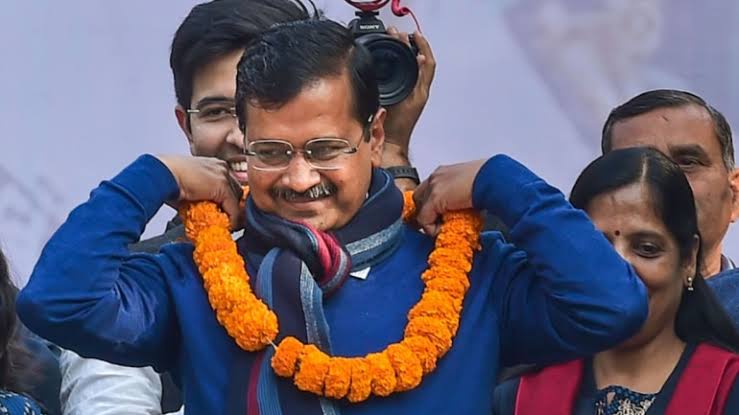