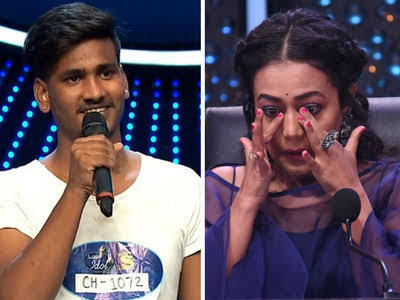 Indian Idol winner Sunny Hindustani has made a huge revelation stating that the popular singer and one of the judges on the singing reality show, Neha Kakkar, had rejected Aditya Narayan’s marriage proposal. The planned marriage of Neha and Aditya had dominated social media conversations

Aditya Narayan’s father Udit Narayan had recently told Tellychakker website that he often teased his son about Neha adding that he had told him to marry the Indian Idol judge. “..I have told him to marry her. But, he ignores me and says he wants to focus on his career. Neha is a top singer in today’s time and is doing really well for herself,” Narayan was quoted as saying.

Udit Narayan had recently revealed that his son Aditya Narayan’s wedding on the sets of Indian Idol this month was a fake affair to boost the reality show’s ratings. This was after a leaked video showed Aditya and Neha exchanging wedding vows in the presence of another Indian Idol judge Vishal Dadlani and contestants of the singing reality show. To make the affair real, the makers of the reality show had also hired a Hindu priest to conduct the wedding rituals. The priest was seen chanting mantras to solemnise the marriage.

However, Sunny Hindustani’s revelation is in line with what Neha had written on Instagram a few days ago. She had said, “I’m happily Single  Aadi just keep asking me on screen to get married and I keep saying No to him, Never said Yes. Rest is all to Entertain the world. I feel lucky that I’m capable enough to entertain people and give them Happiness with my music and appearances ” 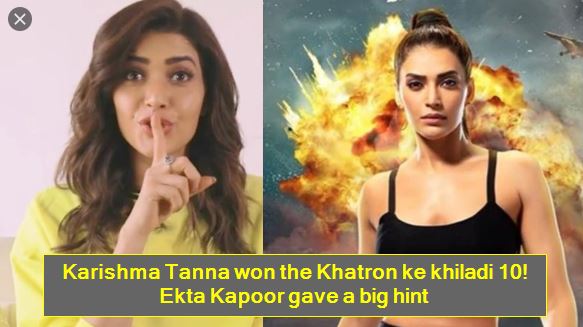 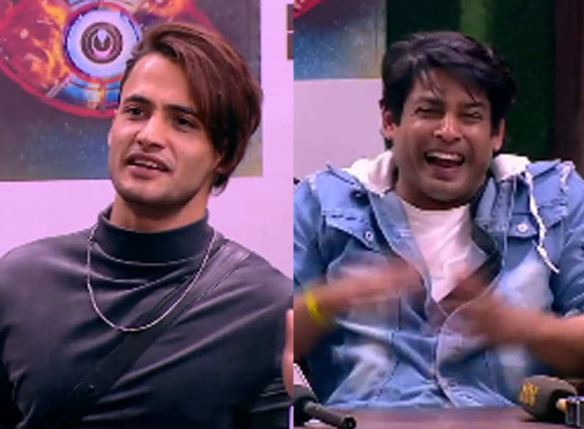 Bigg Boss 13: Asim Riaz calls himself ‘famous’ at a press conference; Sidharth Shukla laughs it off