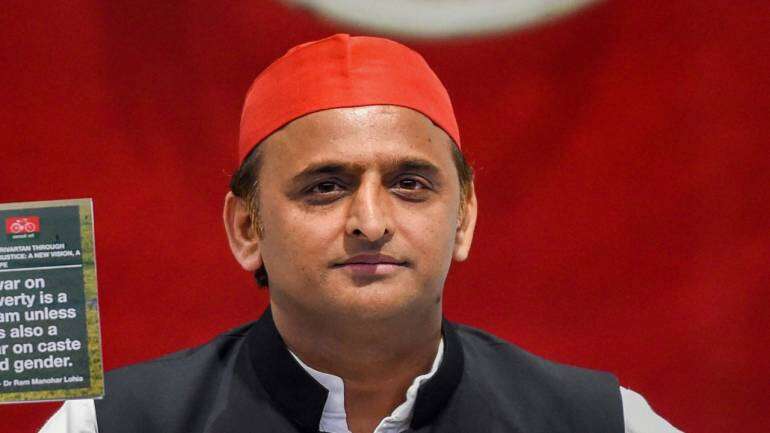 Talking about his plans for the assembly elections in Uttar Pradesh, which is scheduled to be held in 2022, he said his party will not form any political alliance with the Congress.

Akhilesh Yadav, the SP’s national president, said on Saturday his party will win the next assembly elections in Uttar Pradesh with a thumping majority to form the government in the state.

The former chief minister of Uttar Pradesh was speaking at the Hindustan Shikhar Samagam, a conclave of HT’s Hindi newspaper Hindustan, in the state capital of Lucknow.

“Soon the Samajwadi Party’s cycle will speed up. We will win 351 seats and form the government with the cycle, adjustment and connecting with all sections of people,” Akhilesh Yadav said.

He was referring to the party’s election symbol of the bicycle.

Talking about his plans for the assembly elections in Uttar Pradesh, which is scheduled to be held in 2022, he said his party will not form any political alliance with any party.

“This time, the Samajwadi Party will contest alone. If we have to make any adjustment, we will do it. But there will be no alliance,” he said.

Akhilesh had tied up with the Congress for the assembly polls in the state in 2017 and lost power. He had then allied with Mayawati’s Bahujan Samaj Party (BSP) for 2019 Lok Sabha polls and his party won only five seats, losing even in its bastions of Kannauj, Firozabad and Badaun.

It was the first time the SP contested any election on its own ever since Akhilesh became the party chief in January 2017.

The Samajwadi Party leader also congratulated the people of Delhi for not voting for “hate, poison, divisiveness” and said the assembly polls in the national capital proved that only the politics of work helps.

“I always said kaam bolta hai (work speaks for itself). In Delhi, work spoke for itself and in 2022 it will speak in UP,” Akhilesh Yadav said. “I don’t need to catch hold of Ram or Hanuman. I will choose kaam (work),” he added.

The SP leader enumerated the projects and schemes initiated by his government in the state to support his argument that his party had done its job.

“I have documents to prove that the registration was done in 2016 and our government in power in the state at that time. We try to explain to the people about all this but the BJP manages to misguide them,” he said.

“The Lucknow Metro was given by the Samajwadi Party. It employs 3500 now and gave employment to 7500 people,” he added.

Akhilesh Yadav also reiterated his party’s position on the contentious citizenship amendment act, saying it was against the divisive CAA, National Population Register (NPR) and National Register of Citizens (NRC).

“The members of the Samajwadi Party will not fill NPR forms. We want to talk about work only,” he said. 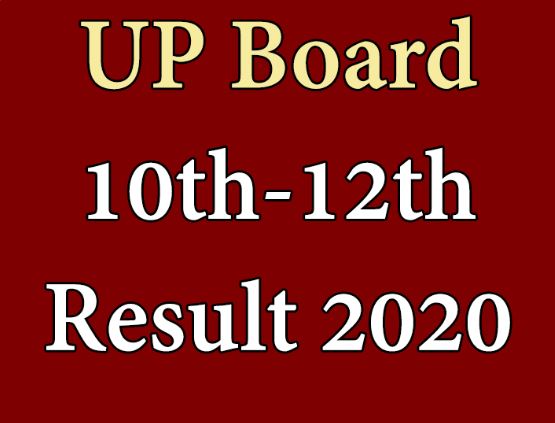 UP board result- 10th-12th results of UP board declared, here you can see your result 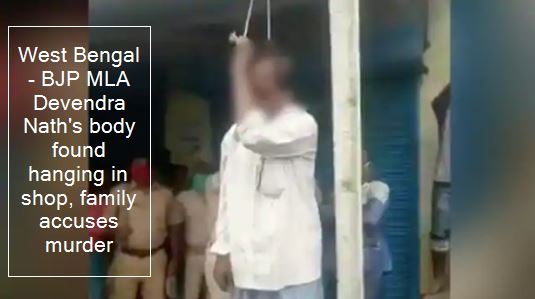 Head the Army and mind your business: Chidambaram slams Gen Rawat for remarks on CAA protests