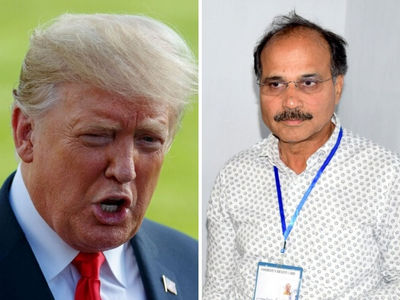 Congress leader Adhir Ranjan Chowdhury launched a scathing attack on the Centre over US President Donald Trump’s visit to Ahmedabad asking is he a God that 7 million people will stand for him.

New Delhi: Congress leader Adhir Ranjan Chowdhury has slammed the Narendra Modi-led NDA government over the mega event hosted in honour of US President Donald Trump in Ahmedabad asking is he a God that 7 million people will stand to welcome him.

Ranjan further said that the US President is not doing any trade deal with India and that for him America comes first.

Trump today signalled that a “big trade” deal might not be on the agenda during his visit to India next week, saying that he was saving “a very big” US-India deal for later.

“We can have a trade deal with India, but I am really saving the big deal for later, maybe before elections. But we will have a very big deal with India,” Trump today said while talking to reporters.

After Adhir, Maharashtra Cabinet Minister Nawab Malik termed Trump’s upcoming visit to India an “election gimmick” and claimed that he will not keep his ‘big trade’ promises to India after presidential elections in the US.

He further said that Trump India visit is being undertaken for his presidential campaign.

“The Indian government is being used for the USA presidential elections,” he said adding that it will be turned out to be nothing but an election gimmick.

The US President will arrive in Gujarat’s Ahmedabad on February 24 and will address a mammoth crowd of more than 100,000 people which is expected to turn up for an event at the Motera Stadium in Ahmedabad on the lines of the ‘Howdy Modi’ function that was addressed by the US President and Prime Minister Narendra Modi at NRG Stadium in Houston, Texas in September last year.

‘It’s going to be very exciting’

Expressing excitement over ‘Namaste Trump’ event, the US President said that there would be seven million people between the airport and the stadium to welcome him adding that he likes PM Modi a lot.

The President is also likely to visit the Gandhi Ashram in Sabarmati and will visit Agra along with First Lady Melania Trump. After spending two hours at Taj Mahal, the Trumps will depart for New Delhi where PM Modi will host a grand reception for the First Couple of the US. 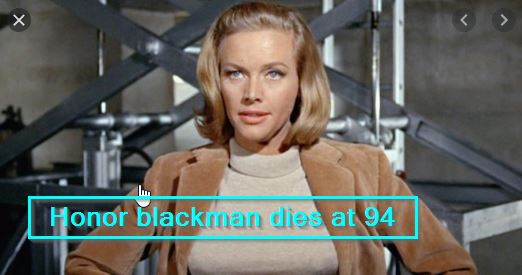 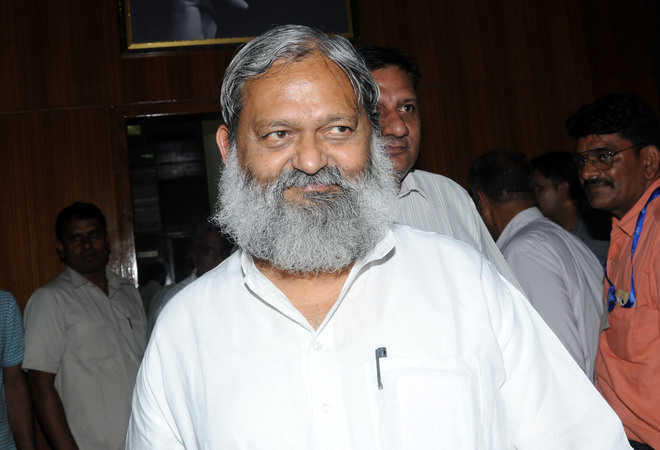