Manpreet Singh, the captain of the Indian men’s hockey team, became the Player of the Year of the International Hockey Federation (FIH) on Thursday. Manpreet is the first Indian to receive the award since its inception in 1999. Manpreet got the highest 35.2 percent votes. They beat world champions Viktor Wagenz and Arthur Van Doren of Belgium, Aran Zalewski of Australia and Lucas Villa of Argentina. Doreen was second with 19.7%, while Lucas finished third with 16.5% of the vote.

Manpreet completed his 250 international matches for India during the FIH Men’s Hockey Series Finals in Bhubaneswar, Odisha in June last year. Under his captaincy, India defeated South Africa in the final. At the same time, in November last year, after defeating Russia in the FIH Olympic qualifiers, he got a ticket to Tokyo.

We will do well in Tokyo Olympics: Manpreet Singh

On winning the award, the hockey captain said, “I want to dedicate this award to my team.” I want to thank my fans and well wishers all over the world who voted in my favor. It is very pleasant to see how much Indian hockey is liked. I would expect this support to continue and we will be excited by it and perform brilliantly at the Tokyo Olympics. “ 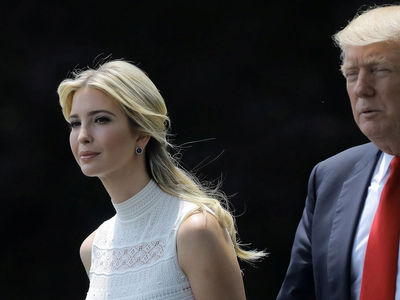 US President Donald Trump’s daughter Ivanka, son-in-law Jerad Kushner to accompany him on his India tour