Filmmaker Aanand L Rai is now coming up with a special film titled Atrangi Re which features Akshay Kumar with Sara Ali Khan and South star Dhanush. Aanand L Rai’s collaborator Himanshu Sharma has penned the script. The director said that the story is a great mix of two Indian cultures. He revealed that they will begin shooting in Bihar before heading to Madurai.

Refuting the rumours about the cameo, Aanand L Rai revealed that Akshay, who gave the nod within 10 minutes of narration, doesn’t have a cameo but a special role which is important to the narrative. They have a total of 80-90 days of shoot and Akshay will join the crew mid-April after Sara and Dhanush complete Bihar and Madurai schedules.

AR Rahman will compose music for the film. The director further said that since music is integral part of the film, he needed a strong-pillar like Rahman. 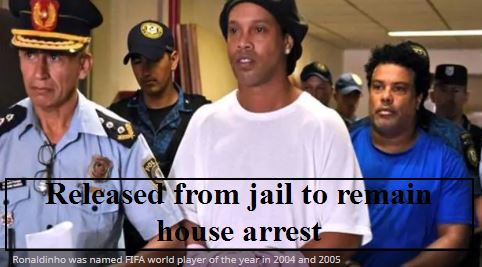 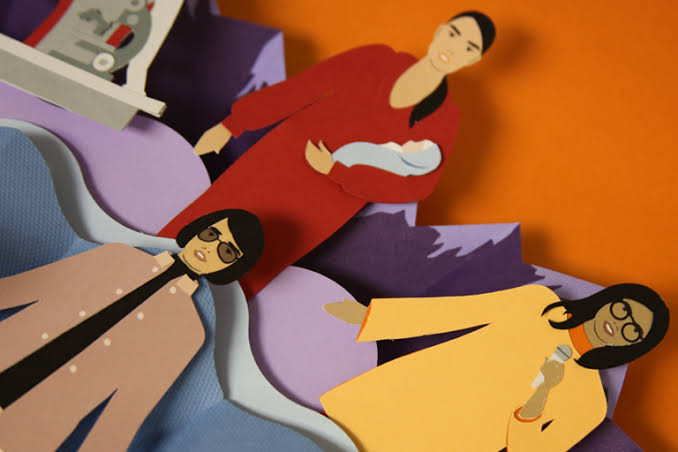