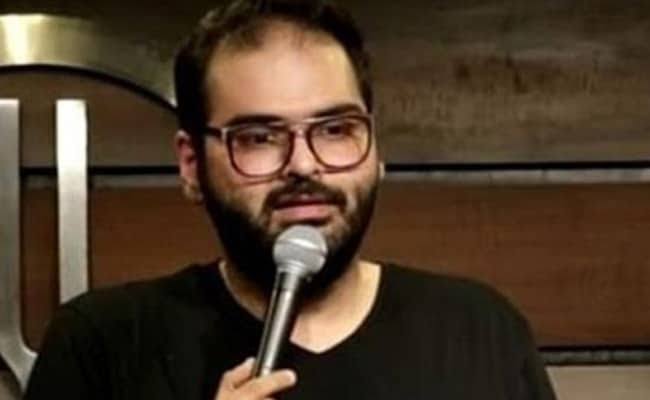 Captain Rohit Mateti, the IndiGo pilot who flew Kunal Kamra, wrote to the airline’s management on Thursday, asking why he was not consulted before a ban was placed on him.

New Delhi: Stand-up comedian Kunal Kamra, who has been at the centre of a massive controversy after being banned by four airlines for heckling Republic TV’s editor-in-chief on a flight, today tweeted to show his appreciation for the IndiGo pilot who objected to the action against him.

Captain Rohit Mateti, the IndiGo pilot who flew Kunal Kamra, wrote to the airline’s management on Thursday, asking why he was not consulted before a ban was placed on the comedian and said he was disheartened to learn that the airline took action only on the basis of social media posts, without consulting the Pilot-in-Command.

Captain Mateti added that Mr Kamra’s behaviour, “while unsavoury, was not qualifying of a level 1 unruly passenger” and that he did not find the events reportable in any way.

Mr Kamra, known for his critical views against the government and government-friendly media networks, was banned by multiple airlines after he posted a video of his encounter with Arnab Goswami aboard an IndiGo plane. Mr Goswami kept mum as Mr Kamra asked him questions.

Apart from IndiGo, Air India, SpiceJet and GoAir rushed to impose a six-month ban on Mr Kamra after a tweet from Civil Aviation Minister Hardeep Puri. The ban has been criticized as excessive. Several people also flagged how a reporter from Mr Goswami’s TV channel had once similarly heckled Tejashwi Yadav on a flight.

Aviation watchdog DGCA had said the airlines’ ban on Mr Kamra was a violation of due process in similar situations. Civil Aviation Requirements (CAR) state that after receiving a complaint, an internal committee must be formed within 30 days to probe the matter. The decision taken by the committee can be appealed against in an appellate body of the Civil Aviation Ministry and a court. Meanwhile, passengers(s) can only get a temporary 30-day ban.

A new alloy: When a sitar leaves its comfort zone, and proves it’s metal