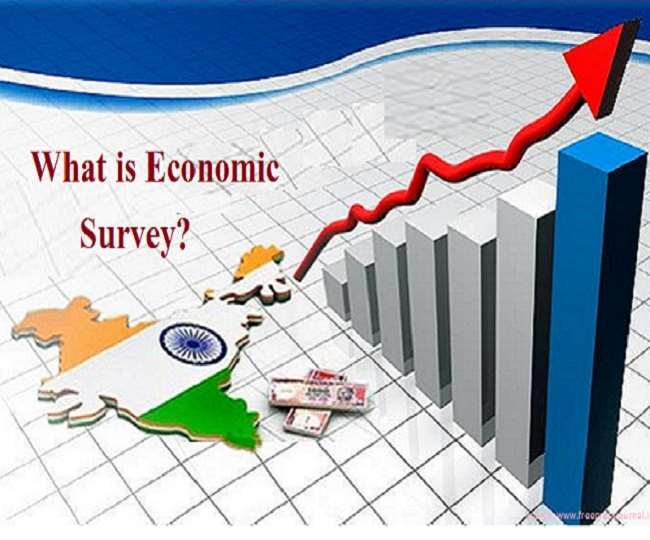 New Delhi, Business Desk. The financial review for the financial year 2019-20 i.e. the Economic Survey 2019-20 will be presented in Parliament on Friday, a day before the Union Budget is presented. Economic review provides complete details of the country’s economy. The Economic Review details the health, status and future actions of the Indian economy. It consists of the macroeconomic scenario of the economy, treasury, money management, price, inflation and other things. In such a situation, let us know what the economic review actually is, how many sections it contains, who prepares it and what is its importance.

The Economic Review is a very important document for the Indian economy. Generally, a committee headed by the Chief Economic Advisor to the government prepares the economic review. The economic situation of the country is mentioned in this document.

Economic review will be done in three sections

Important documents in terms of the economy of the country are in three sections. It consists of Volume-1, Volume-2 and Statistical Appendix.

Get to know the country’s Chief Economic Advisor

According to Krishnamurthy Subramanian’s Linkedin profile, he did his BTech in Electrical Engineering from IIT Kanpur. He then did PGDM from IIM, Kolkata. He also studied at the University of Chicago. 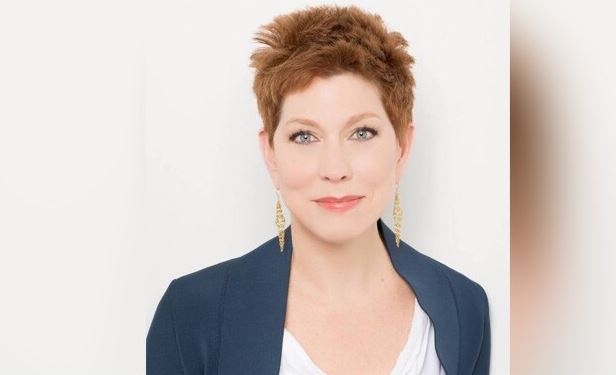 Opinion: Why are Indian states junking labour laws in the middle of the Covid-19 crisis?