Lok Sabha Speaker Om Birla has written a letter to the Speaker of the European Parliament, David Maria Sasoli, regarding the proposals against the amended Citizenship Act (CAA). In which Om Birla has told the Speaker of the EU Parliament that it is unfair for one Legislature to pass judgment on another Legislature, this practice can be misused by vested interests. In the letter, Om Birla has said that as members of the Inter-Parliamentary Union, we should respect the sovereign processes of other legislatures.

In the letter, the Lok Sabha speaker explained to the CAA that it was for the sake of giving citizenship easily to the victims of religious persecution in neighboring countries, not to take away one’s citizenship. It has been passed after discussion in both houses of the Indian Parliament. The letter further states that as a member of the Inter Parliamentary Union, we should respect each other’s sovereign process, especially in democracy.

In fact, the European Parliament is going to discuss and vote against India’s citizenship amendment law where most of the members are against it. A total of six such proposals have been placed by different groups in the European Union. Earlier this week in the Parliament, the European United Left / Nordic Green Left (GUE / NGL) group introduced the proposal which will be debated on Wednesday and will be voted on a day later.

The proposal mentions the India-EU Strategic Partnership Joint Action Plan signed in 2015 and the EU-India Dialogue on Human Rights, in addition to Article 15 of the UN Declaration, Universal Declaration of Human Rights (UDHR). . It appeals to the Indian authorities to “constructively hold talks with those protesting against the CAA” and consider their demand to repeal the discriminatory CAA. 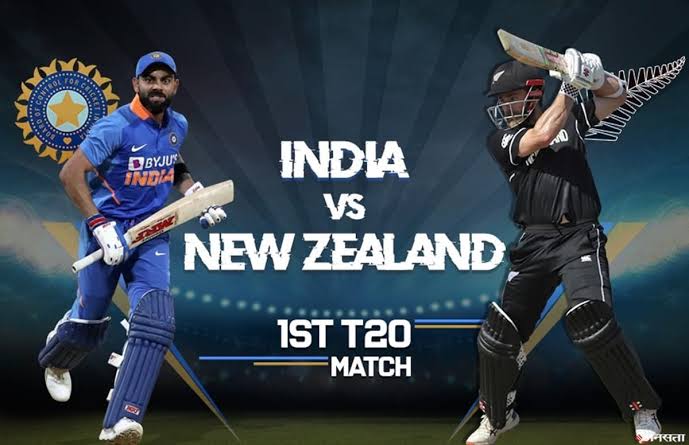 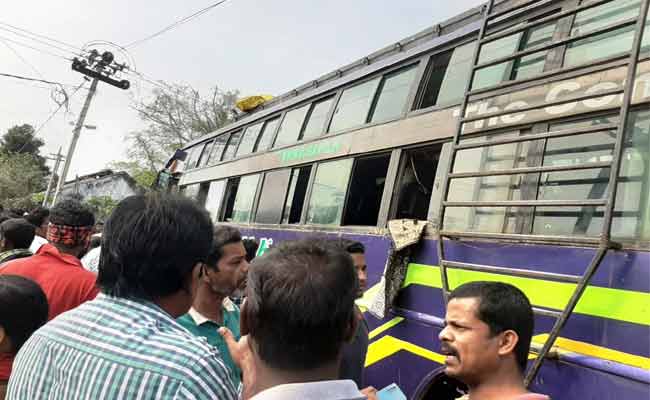 8 Killed, Over 35 Critical As Bus Comes In Contact With 11KV Wire In Odisha 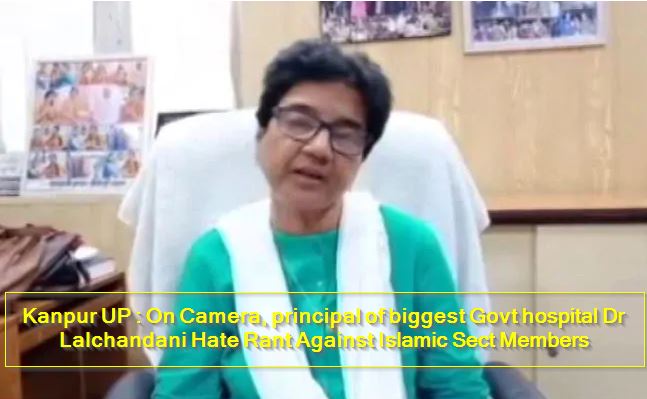