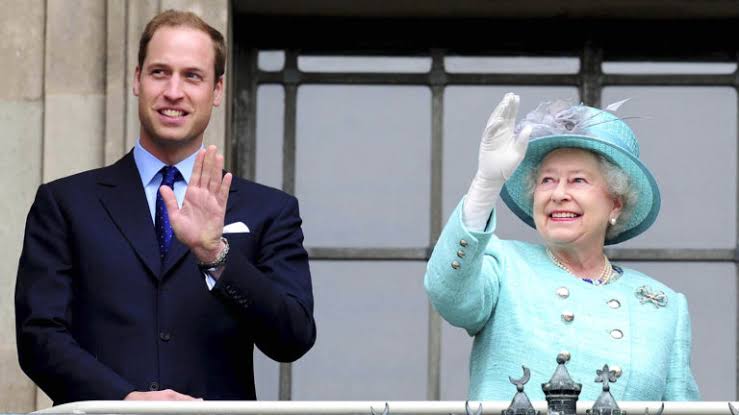 In Britain, the prince and princess are called His / Her Royal Highness. After leaving the royal post, Harry and Meghan will no longer use the royal title. Queen Elizabeth has accepted his decision.

Queen Elizabeth of Britain has conferred a new royal title on her elder grandson Prince William. Recently the Duke and Duchess of Sussex Prince Harry and Megan Markle made a big announcement about their future in the royal family. Harry and Megan announced on Instagram that they were leaving their senior position of royal family. On Saturday, Prince William was appointed the new Lord High Commissioner to the General Assembly of the Church of Scotland.With this new post, Prince William will be the principal representative of the British monarchy in the Church of Scotland.

The Duke of Cambridge Richard Scott was Lord High Commissioner in the General Assembly. And before that Princess Anne remained in this position. Prince Harry and Megan Markle voluntarily announced to leave the post before Prince William was elevated to the royal post. This royal couple announced that they are ready to bear their own expenses. After leaving the royal post, both will have to pay the amount spent on the repair of Pragmore Cottage. Prince and Megan will then be able to spend their time in the United Kingdom and North America.

Harry and Megan wrote in their Instagram posts, ‘After thinking for several months, we are going to change our role this year. We are leaving the post of senior member of the royal family and are going to take our responsibility financially. However, we will always support the queen fully. Both further wrote, ‘It is because of your encouragement, that we have decided to take such a big step. We have decided to divide our time between the United Kingdom and North America.We will keep working for Queen, Common Wealth and everything else. This step will teach our son Archie to praise the royal tradition in which he is born. Along with this, time will also be available for our family, so that we can focus on the next stage of our life. 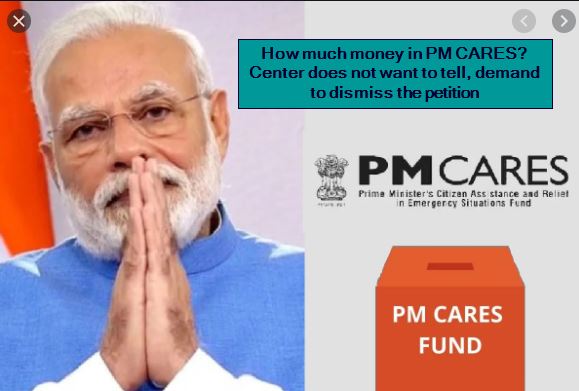 How much money in PM CARES? Center does not want to tell, demand to dismiss the petition “Everything Was Under Water In 15 Minutes”: Floods Tear Through Germany