London. More than 150 European Union MPs have proposed against the Citizenship Amendment Act. It said that this could lead to dangerous changes in the way citizenship is decided in India. With this, a large number of people will become statusless without citizenship. There will be no country of theirs. A five-page proposal prepared by MPs said that its implementation could lead to a major humanitarian crisis in the world.

The MPs alleged in the motion that this law brought by the Government of India is against the minorities. This law discriminates on the basis of religiosity. It is also a contempt of human rights and political treaties. It was also termed as a violation of Article 15 of the International Human Rights Agreement, which India has also signed.

MPs accuse- Government of India suppressed voice in protest
In this proposal of European MPs, the Indian government has been accused of discriminating, harassing and silencing the voices raised in protest. At the same time, it said that the new law will create a legal basis for taking away citizenship of Muslims in India. Also, the CAA, together with the Citizenship Register (NRC), can deprive citizenship of many Muslims. The MPs also demanded the EU to intervene in the matter. 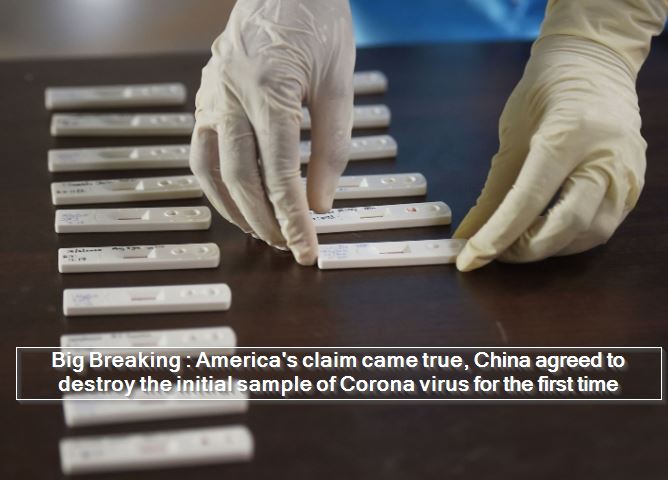 100 Days of Maharashtra Government: Chief Minister Uddhav reached Ayodhya; donated 1 crore for Ram temple, said – I have separated from BJP, not from Hindutva