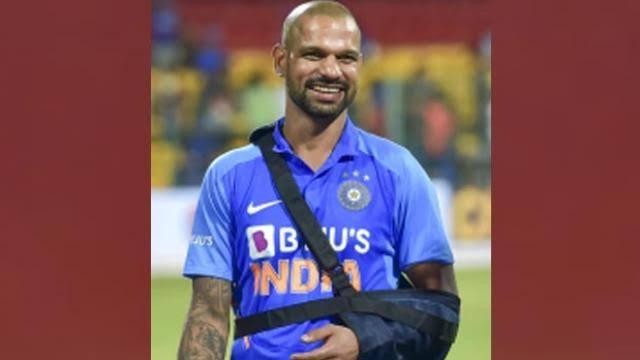 Indian opener Shikhar Dhawan was ruled out of the five T20 series against New Zealand due to a shoulder injury. He was featured in the third ODI against Australia in Bengaluru on Sunday. Due to this, he did not open in the match. However, later he did not get a chance to bat. Meanwhile, Ishant Sharma has also dropped out of the New Zealand tour. He has been asked to rest for 6 weeks due to an ankle injury. However, it has not yet been officially confirmed by the BCCI.

But Delhi District and Cricket Association (DDCA) director Sanjay Bhardwaj said, Ishant has been advised rest for 6 weeks due to injury. This means they will not play a Test series against New Zealand.

Ishant suffered a right ankle injury in the Ranji Trophy match against Vidarbha on Monday. The first match of the two-match Test series between India and New Zealand will be played in Wellington on 21 February.

Dhawan was injured in the fifth over during the Australian innings in the Bangalore ODI. Then they were fielding in cover. He dived to stop a shot by Aaron Finch. During this time, he suffered a shoulder injury and went out of the field with the medical staff. He was later subjected to an X-ray. He appeared in the dressing room with the team.

Earlier Dhawan was also injured during the World Cup last year. Australia’s Nathan Coulter Nile had a ball on his thumb and was eliminated from the tournament. In November, he made a comeback and started playing domestic matches. Knee injured during Syed Mushtaq Ali Trophy. He had to undergo surgery. Due to this, he did not play in ODIs and T20 series against West Indies. Coach Ravi Shastri said- Dhoni can retire from ODIs, if he plays well in IPL, will be T20 World Cup contenders 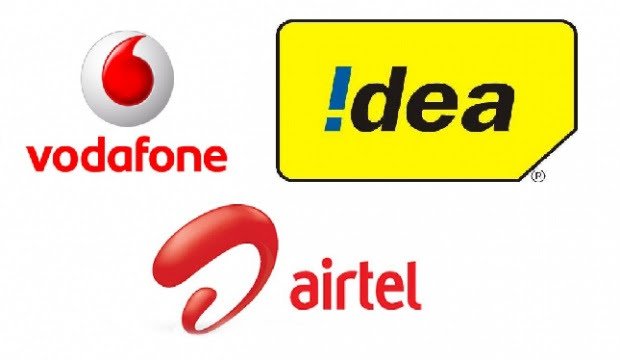