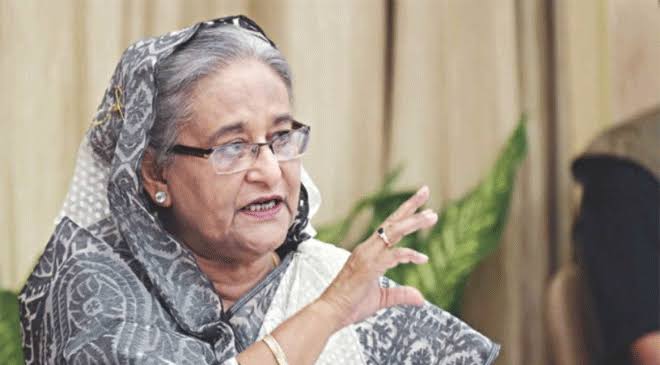 Dubai: Bangladesh Prime Minister Sheikh Hasina on Sunday called the CAA and NRC an internal matter of India. He also said that both laws were not required, but this would not affect the India-Bangladesh relationship. In December last year, Bangladesh Foreign Minister Dr. AK Abdul Momen canceled his visit to India during the ongoing protest against the CAA-NRC. He also said that these laws will affect the neighboring countries.

Sheikh Hasina is currently in Dubai. He told in an interview to Gulf News that we do not know why the Government of India needed this law? Hasina’s statement came a week after Bangladesh Foreign Minister AK Abdul Momen. He had said – CAA and NRC are internal issues of India, but any uncertainty in the country is likely to affect the neighbors.

Hasina also said – there has been no reverse migration from India. But, Indian citizens are having trouble with this law. Currently, India and Bangladesh have good relations. The two countries are working together in many areas. During my visit to India in October last year, Prime Minister Narendra Modi personally assured me about this law.

According to Gulf News, 10.7% of Bangladesh’s 16 crore population are Hindus and 0.6% Buddhists, but this did not result in migration.

Bangladesh Foreign Minister Momen also sought from the Indian government last month a list of its citizens living illegally, allowing them to return to Bangladesh. However, he also said that if a non-Bangladeshi tries to come under the cover of CAA and NRC, they will chase him. 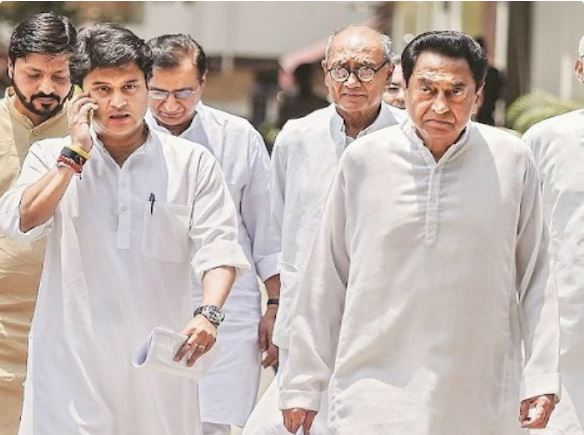 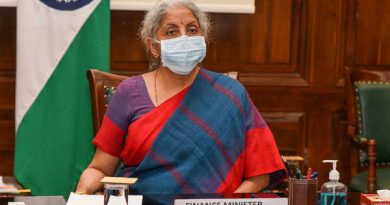 Nirmala Sitharaman offers CoWIN platform to other nations for free 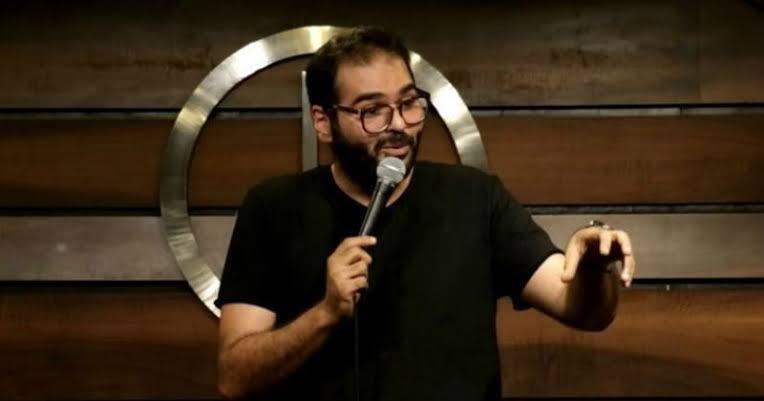