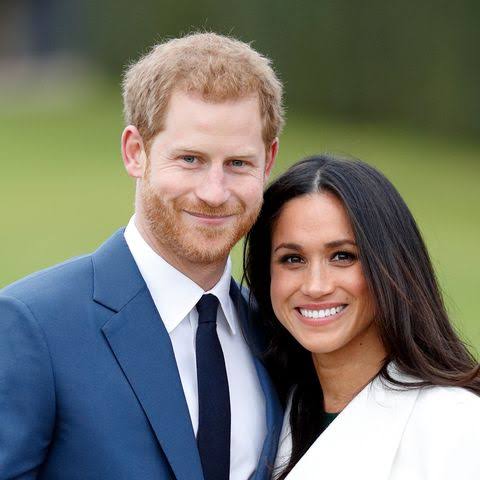 London: Prince Harry of Britain and his wife Megan have decided not to use the royal title. With this, both will no longer get a share in the public funds for the royal family. Apart from this, he will not be representative of Queen Elizabeth in any country. The announcement was made on Saturday by Buckingham Palace, the Queen’s official palace.It stated that Prince Harry and Megan would have returned £ 2.4 million (22 million rupees) to renovate their Frogmore cottage. All these changes will be applicable from February-March this year.

The official statement issued by the Queen said, “After months of discussion and discussion, I am happy to say that we have chosen a constructive and supportive way for my grandson (Prince Harry) and his family.” . Harry, Megan and Archie will remain the most beloved members of our family. I also understand the challenges faced by both of them, due to which they had to undergo continuous media scrutiny for the last two years. We support his decision to live an independent life. “

The Queen continued, “The Duke of Sussex Prince Harry and the Duchess of Sussex Megan will no longer use the title ‘His / Herroyal Highness’ with their names.” However, the Queen’s statement did not state that further protection of the two What arrangements will be made for this ”

10 days ago announced to leave seniority of royal post

Harry and Megan had announced 10 days before the royal family would give up their seniority. Harry and Megan on Thursday said on their website and Instagram that they are stepping down from the post of ‘senior’ member of the royal family and are planning to become financially self-sufficient. Prince Harry and Megan were married in May 2018. At that time, about 32 million pounds (Rs 297 crore) was spent by the public in their marriage.Apart from this, both of them had put £ 2.4 million (about Rs 22 crore) in the renovation of their house at Windsor Palace recently.

Son will grow up in UK and North America

Harry and Megan wrote on Instagram that after several months of thinking and mutual conversation, we made this decision. He wrote, “This decision will be the beginning of a new tradition in the royal family. We will spend our further time in the UK and North America serving the Queen. We will help the son grow up while respecting the traditions of his royal family. Also we will get a chance to think about the next chapter of our family and start a new charity. ” 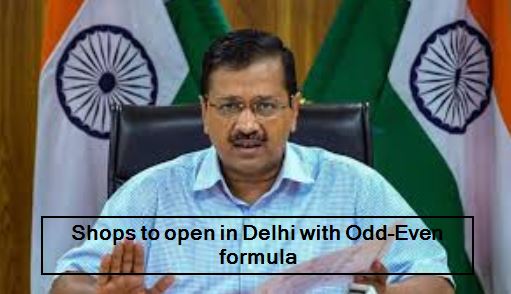 Delhi : Shops to open in Delhi with Odd-Even formula 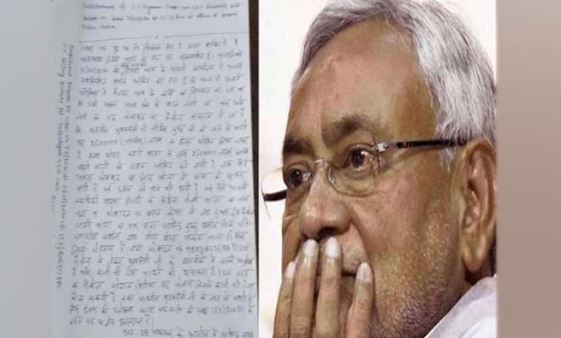 kill Bihar’s Nitish Kumar, get a prize of 25 lakhs, stir after threat 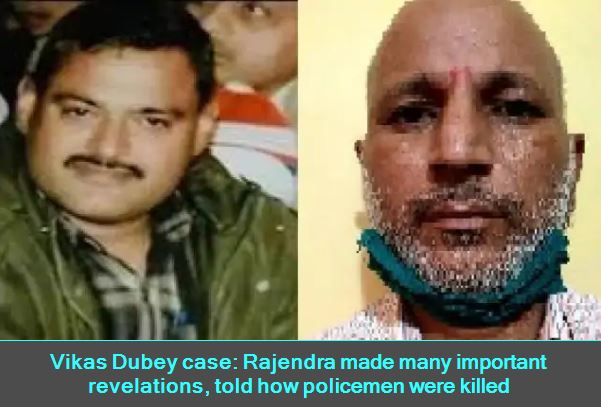 Vikas Dubey case: Rajendra made many important revelations, told how policemen were killed