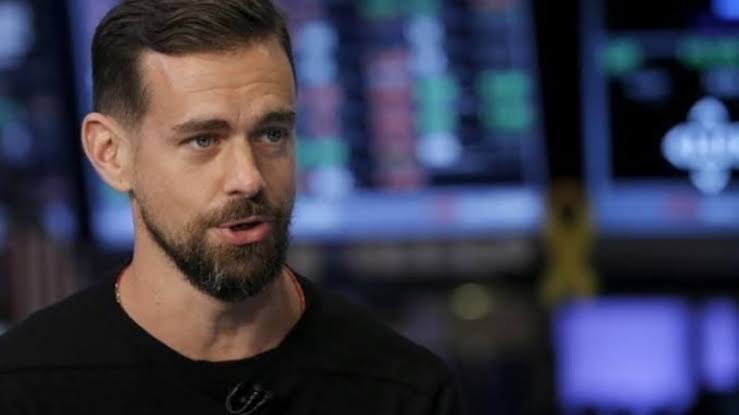 In an update to his eccentric food habits, Twitter CEO Jack Dorsey has now revealed that he eats seven meals in a week, just dinner.

In an update to his eccentric food habits, Twitter CEO has now revealed that he eats seven meals in a week, just dinner.

In an YouTube interview with Wired on Wednesday, Dorsey who follows Vipassana meditation and intermittent fasting, added to his long list of weird lifestyle that includes ice bath, almost daily.

Dorsey has previously charted out his food chart for dinner that includes fish, chicken or steak, and “a lot of greens.”

“Then, I have mixed berries as a dessert, maybe some dark chocolate,” he said in March

Dorsey said he aims to meditate for two hours daily.

He, however, clarified: “I definitely do not do a sauna and ice bath every day.”

Dorsey created a storm over social media last year with revealing a punishing health regimen that helps him “stay sharper”.

“During the day, I feel so much more focused. You have this very focused point of mind… I can go to bed and actually knock out in 10 minutes, if not sooner than that,” Dorsey said.

Dorsey walks to office and take “lots of vitamin C” every day.

According to Dorsey, ice-cold bath in the morning “unlocks” his mind and he can take on any challenge while a 15-minute “sauna” in the evening, followed by another three-minute ice-bath, relaxes him. Will fill political vacuum in Haryana as soon as it arises: Selja 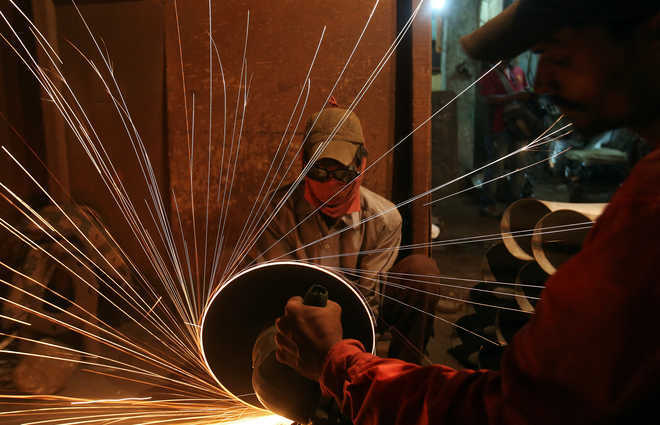