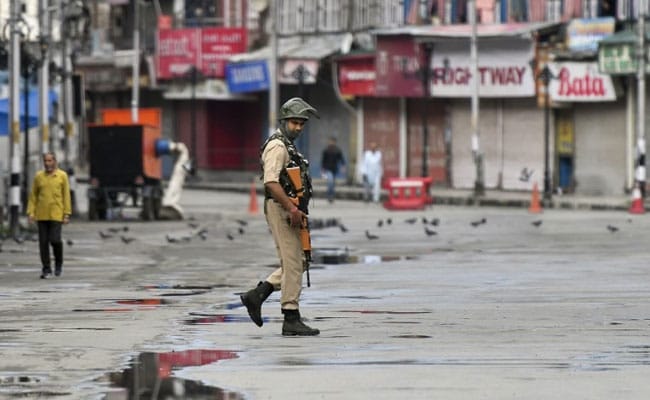 New Delhi: Countries from the European Union will not be part of the foreign delegates’ team visiting Jammu and Kashmir tomorrow at the Centre’s invitation. Diplomatic sources from Europe told NDTV that the envoys do not want a “guided tour” of Jammu and Kashmir and would visit later and meet the people they want to meet.

Parliamentarians from the European Union had visited Jammu and Kashmir in October – three months after the Centre scrapped the special status of the state granted under Article 370 of the Constitution and bifurcated it into two union territories. During the visit – meant to check the ground situation — they met the locals and were briefed by the security forces. That visit was in a private capacity.

A similar schedule has been planned for the two-day tour that begins tomorrow, which would be attended by envoys from the Latin America and Africa. Diplomats from Australia and several Gulf nations, who were expected to go, have dropped out due to what they called “scheduling” reasons.

“EU envoys don’t want a guided tour of Kashmir. We want to meet people freely of our own choosing,” a source told NDTV. The official said some of the envoys are also keen on meeting the three former chief ministers — Farooq and Omar Abdullah and Mehbooba Mufti – who have been in detention since the Centre announced the move on August 5.

The confinement of Kashmir’s political leaders and the ban on internet, which have run into the sixth month, are among the restrictions that have raised concerns abroad. Several nations and the US House of Representatives have referred to the matter.

It is to allay these concerns that the government has arranged for the two-day visit, home ministry sources had told NDTV.

The restrictions — put in place ahead of Union minister Amit Shah’s announcement in parliament on August 5 about the government’s move — were meant to prevent any law and order issue, the government has said.

In October, the government had allowed 23 lawmakers from the European Union to visit Jammu and Kashmir — a move that left the opposition furious. Till then, the opposition had not been allowed to visit the state. A delegation led by Congress’s Rahul Gandhi had been turned away from the Srinagar airport

In Parliament, the ministry of home affairs had explained the move, saying: “Such exchanges promote deeper people to people contact and ultimately it feeds into the larger relationship which any two countries would like to develop” 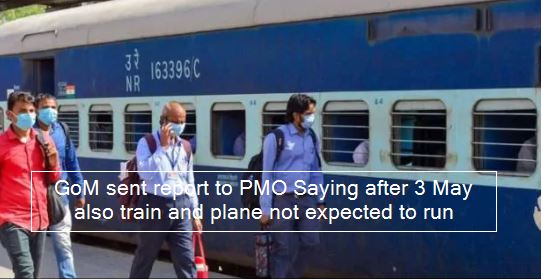 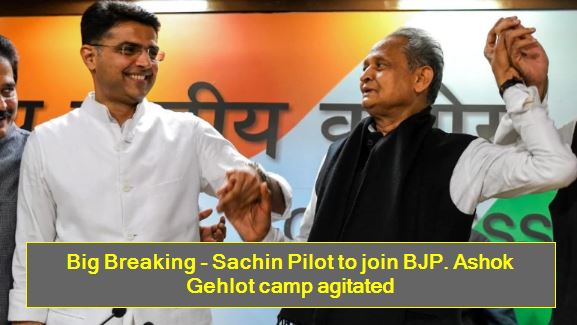