China’s technology company B2Go has launched the smallest Android PC X96S (wireless dongle) ever. The size of this gadget is equivalent to a chewing gum pack. For your information, let us know that this device is an entry level TV stick, which can be connected to TV and computer. Android PC weighs 31 grams. However, till now Android PC is not available in the market for customers. So let’s know about the price and specification of Android PC …

Android PC X96S Price
The company has launched this device in the Chinese market with two variants, which include 2 GB / 16 GB and 4 GB / 32 GB storage. At the same time, the company has priced the first variant at Rs 6,600 and the second variant at Rs 8,899.

Android PC X96S specification
The company has given the quad-core Amologic S905 Y5 CPU, including the Mali-G31 GPU, for better performance in this gadget. Apart from this, users will get support of four GB RAM and 32 GB internal storage in this device. This PC also has a full size USB port to connect TV and monitor.

Android PC X96S Sound System
Talking about other features, the company has given 5.1 surround output in this gadget. Apart from this, users will get content with 4K ultra-HD resolution.

Android PC X96S Connectivity
In terms of connectivity, users will get features like Android 8.1, Dual Band Wi-Fi and Bluetooth version 4.2 in Android PC. Not only this, users can enjoy 3D gaming and video viewing in 3D compatible TVs through the device. 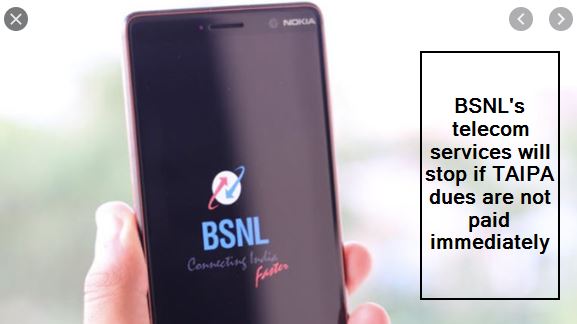 Motorola Ibiza 5G Smartphone Tipped to Be Launched in Q1 2021