(RCB) boosted their squad with six overseas players in the Indian Premier League (IPL) 2020 auction on Thursday. Out of the six international buys, the Bangalore-based franchise invested in three Australians. RCB spent a total of Rs 8.60 crore to get the services of Aaron Finch (Rs 4.40 crore), Kane Richardson (Rs 4 crore) and Joshua Philippe (Rs 20 lakh). Dean Jones took Finch’s arrival in RCB as an opportunity to troll wicketkeeper-batsman Parthiv Patel. “How lucky are you @parthiv9 opening the batting with an Aussie @AaronFinch5.. you life just got easier! @RCBTweets He still is taller than you… but then again.. most cricketers are,” Dean Jones tweeted

Parthiv was quick to respond to Dean Jones‘ funny jibe and said that he loves working with an Australian while wishing the former Australia batsman ‘Merry Christmas.’

For the 13th edition of the IPL, the Bangalore-based franchise invested heavily on all-rounders 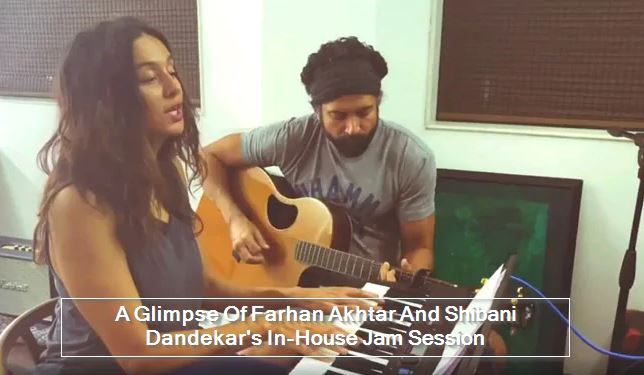 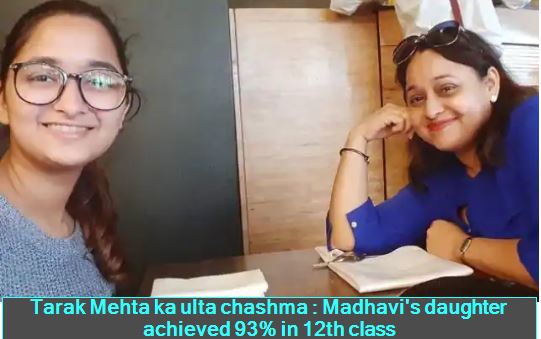